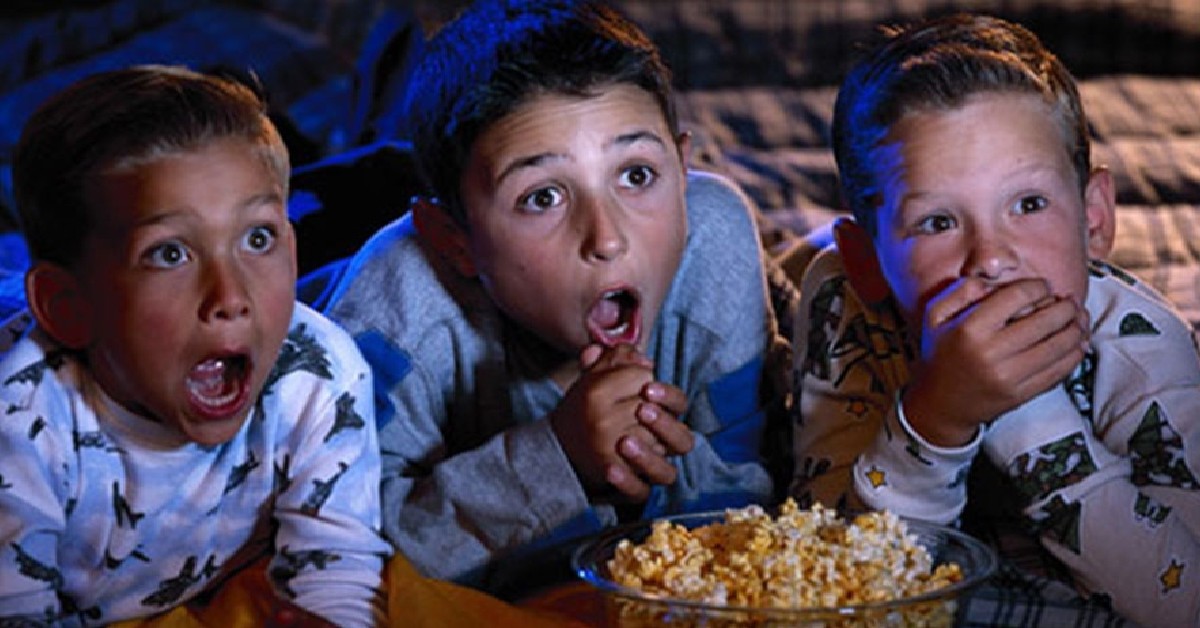 If your child enjoys watching movies! Here are 10 new intriguing, dazzling, fascinating, and riveting movies for children that are releasing this year!

This American movie is scheduled to release on April 8, 2022. This time Hedgehog has a partner, named Tail (a fox) that would help him to fight crime. This time Sonic and Tale will fight against Dr. Robotnik and Knuckles in search of powerful green crystals. The first movie Sonic the Hedgehog was released in February 2020, just before the pandemic. Both the films are a combination of CGI and live-action.

Fantastic Beasts: The Secrets of Dumbledore

This movie is about to release on April 15, 2022. A wizard named Newt Scamander is termed up with other wizards to fight with the evil one to save the world. Based on the Harry Potter series. This is also an action movie.

This movie is scheduled to release on April 22, 2022. It is rude humour and an animated film. It is about a story of a wolf, tarantula, shark, and piranha who decided to create a wave of crime. Then one of them turns good and others too. And begins consequences and life of goodness.

Here a pet dog of superman helps his owner from an evil villain who kidnaps every member of the Justice League. This is also animated and scheduled to release on May 20, 2022

This movie is the last movie of the Jurassic World trilogy. Can a man and dinos co-exist? That question has been raised and also answered through consequences. This movie is scheduled to hit the big screen on June 10.

Scheduled to release on June 17, 2022. This is the Buzz Lightyears origin story. His goal is to reach “Infinity and Beyond”. In this movie, we come to know how Buzz has become a Courageous Space Ranger and how he never feels shy in a battle.

Minions: The rise of Gru

It is the story of Gru. There was a supervillain turned good guy dad whose outlook on life has been changed after the adoption of three girls and after he got married. Here in this movie, we come to know how 12 years old Gru develop a desire to become a bad guy and how he bonded with yellow creatures. This movie is going to be out on July 1, 2022. This is an animated movie.

Spiderman: Across the spider-vast part 1

Here, in this movie Spider-Man create a team with Spider women to fight a major threat to humankind. This is a sequel to a 2018 film where other than Peter Parker; more characters gain spidy power. This animated movie is going to release on October 7, 2022.

It’s the story of a crocodile, Lyle, who lives with a kind-hearted family in New York City. The movie is based on a two-book series by author Bernard Waber from the 1960s (The House on East 88th Street released in 1962, followed by Lyle, Lyle, Crocodile in 1965.) The release date is November 19, 2022.

Differences within a family of explorers threaten to wreck their latest mission. Release date is November 23.

Apart from these movies, some others are also going to release this year such as The Batman (March 4), Doctor Strange in the Multiverse (May 6), Thor: Love and Thunder (July 8), Blazing Samurai (July 22), Puss in Boots: The Last Wish (September 23), The Flash (November 4), Black Panther: Wakanda Forever (November 11), Aquaman and the Lost Kingdom (December 16), Avatar 2 (December 16), Super Mario Brothers (December 21).

More in this category: « Ukraine - Parenting in Wartime   ||   Best Places In Sydney For Children To Enjoy On Rainy Days »