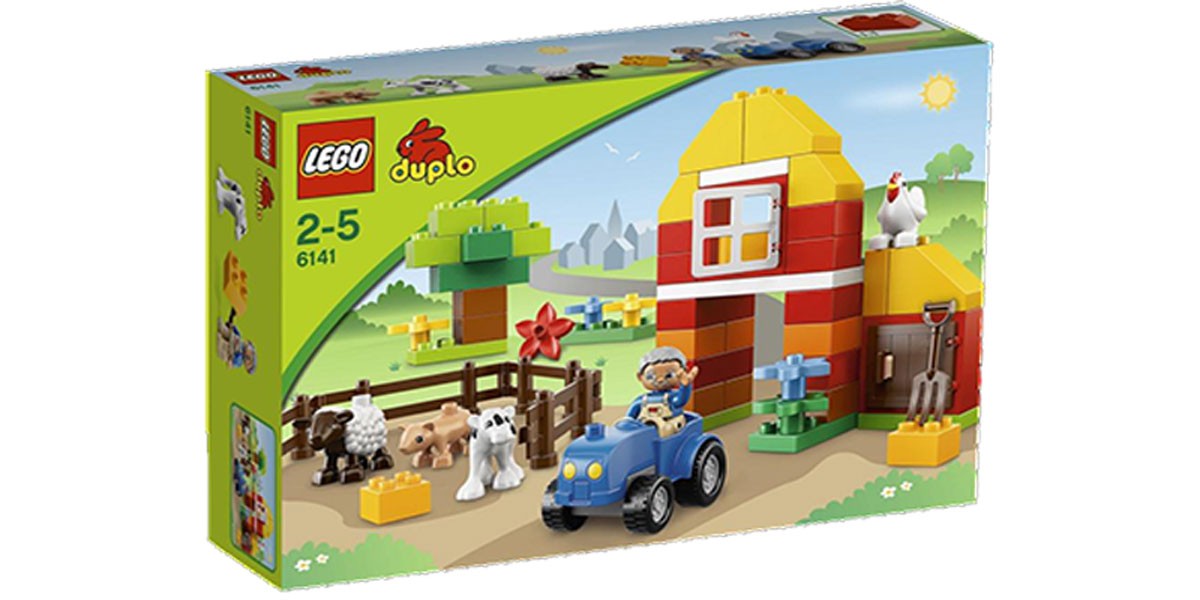 Animal rights activist group PETA, has written to Lego, requesting that their new farm toy set be rebranded as an "animal sanctuary."

Toy farms should be "rebranded" as animal sanctuaries, according to the animal rights activist group, "where animals are free to live out their lives in peace."

The reality for farmed animals, according to the group, is "a far cry from Lego's calm, happy setting." Activists also claimed that the livestock industry was a major contributor to the global warming crisis.

"Animal farming is a bloody, horrible business and, in 2022, no corporation should be promoting it, especially to children," Mimi Bekhechi of People for the Ethical Treatment of Animals said in a letter to Niels Christiansen, CEO of the Lego Group. She claimed that pastoral landscapes concealed the truth about caged hens, crowded pig pens, and cows driven to the slaughterhouse.

“This rebrand would help children recognise that animals are sentient beings to be cared for, who feel joy, pain, love, and grief, not edible commodities to be used and abused,” PETA UK vice president Mimi Bekhechi said.

“It’s time we all stopped misleading children about the horror and cruelty behind their dairy milkshakes and beef burgers, and by rebranding the farm as a sanctuary.

The letter was not responded to by Lego, but Neil Shand, chief executive of the National Beef Association, said: "PETA is sending out a false message. Through farm toys, we have a responsibility to teach children about where their food comes from."

More in this category: « Australian Reptile Park Develops Inclusive Kids 2 Keeper For Children With Additional Needs   ||   Aussie Parents May Be Banned From Hitting Their Kids »