Aussie Parents May Be Banned From Hitting Their Kids 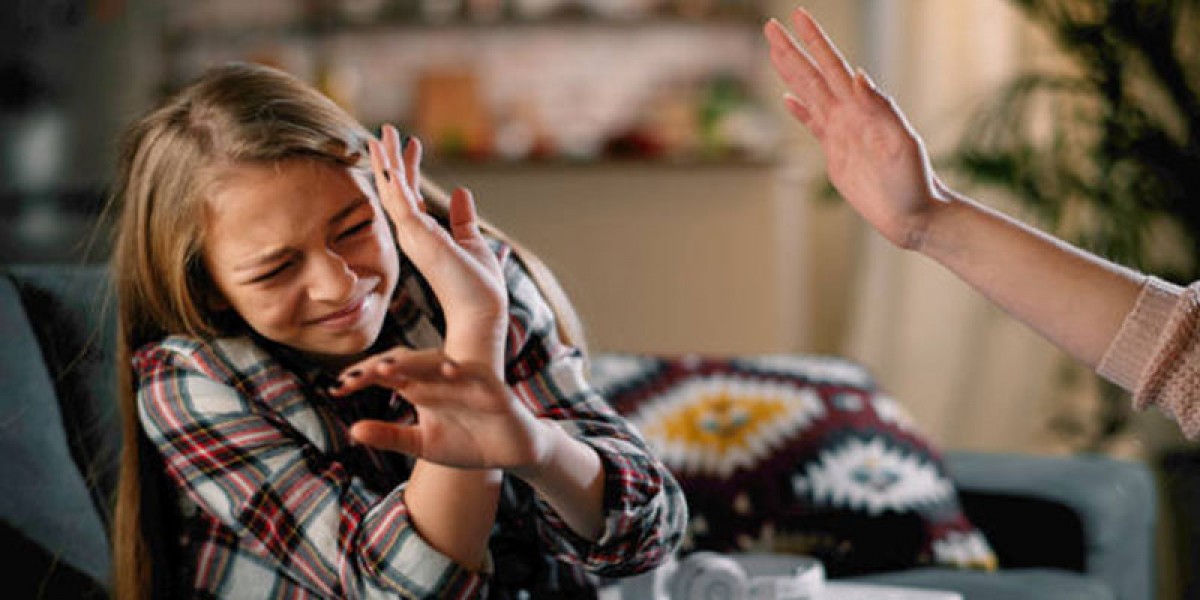 Parents may be barred from hitting their children after a study found that physical punishment increased the chance of anxiety.

According to an Australian Catholic University survey of 8,500 people aged 16 to 24, six out of every ten Australians were hit at least four times as a child.

Professor Daryl Higgins, director of the Australian Catholic University's Institute of Child Protection Studies, is now leading the charge to make it illegal for parents to smack their children.

It is now legal for parents to smack their children in Australia, albeit different states have varying laws.

In NSW, physical punishment should last no more than a few seconds, and children should not be slapped on the head or neck.

In Victoria, unlike other jurisdictions, there is no law forbidding parents from physically punishing their children, but it must be deemed "appropriate under the circumstances."

Prof Higgins, one of the study's primary researchers, told ABC Radio Melbourne, "It's time to alter the legislation and ensure that children are secure from violence in their homes just as they are in childcare."

Children, he argued, are entitled to the same level of protection from violence as adults.

'Don't strike women and men as children if you want to lessen population-level worry.' He told The Herald Sun, "There is a very significant correlation between corporal punishment and current and lifelong experience of mental ill-health."

Instead of utilising physical punishment, he believes parents should use positive methods to discipline their children.

"The sole benefit is quick compliance," he added, "but we know it's clearly associated with long-term harm."

Physical punishment of children is prohibited in 62 nations throughout the world, including Scotland, Sweden, and Korea.

Reference:
Calls for Aussie Parents To Be Banned From Smacking Their Children, TDPel Media