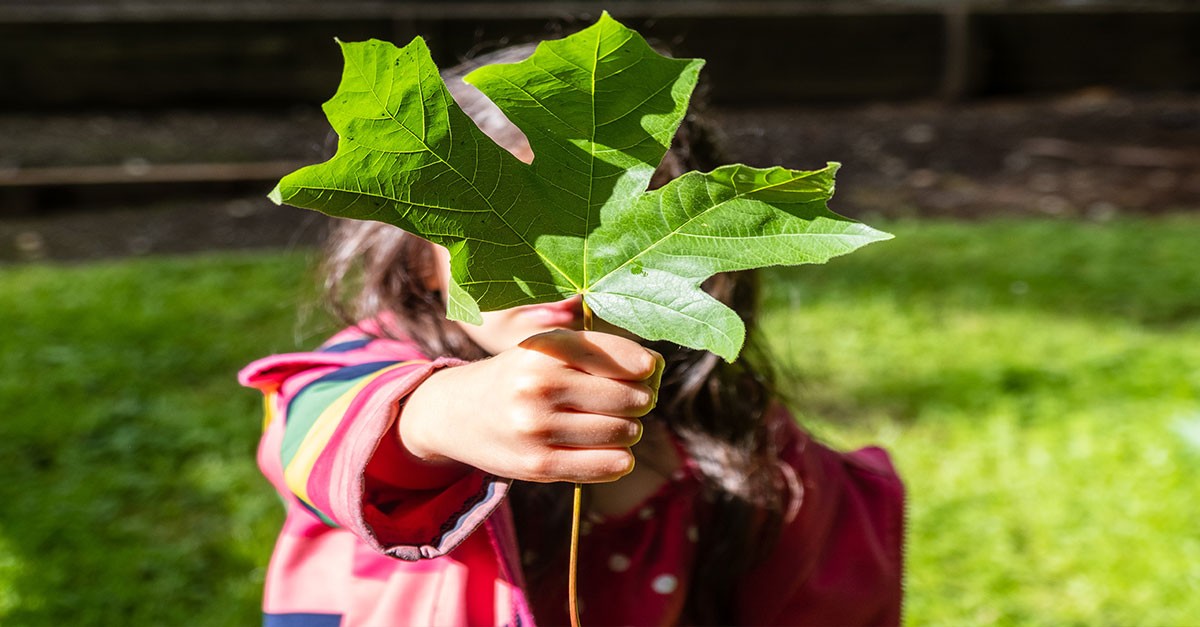 On 24 May 2022, Prime Minister Anthony Albanese attended the Quad Leaders’ Summit where he received a report from UNICEF that showed that Australia ranks 30 out of 39 economically advanced countries on the impact of environmental conditions on children's wellbeing.

Though Australia ranks among the top 10 countries with respect to pollution and child-friendly environments but as a nation,  we fare badly overall because of our unsustainable consumption of resources, the amount of electronic waste generated each year and our carbon emissions.

This report shows that Australians’ consumption of resources is not sustainable. Our consumption rates are so high that if everyone in the world lived like the average person in Australia, we would need 4.6 planet earth to sustain these levels of resource consumption,” said Katie Maskiell, Head of Child Rights Policy and Advocacy at UNICEF Australia.

The UNICEF Innocenti Report Card is a series of reports designed to monitor and compare the performance of economically advanced countries in securing the rights of their children – with this latest report, titled ‘Places and Spaces: Environments and children’s well-being’ and focussing on environmental impacts.

UNICEF Australia is calling for the government to create a National Youth Advisory Council to give young people a direct link to government and to help shape government thinking when it comes to issues affecting young people.

With climate change affecting the frequency and severity of natural disasters, UNICEF Australia also calls for the government to develop child-centric disaster frameworks, and fund mental health support to help recovery from such emergencies.”

Mounting waste, harmful pollutants and exhausted natural resources are taking a toll on our children’s physical and mental health and threatening our planet’s sustainability. Policies and practices must be developed that safeguard the natural environment upon which children and young people depend the most.

Last modified on Saturday, May 28, 2022
Tweet
Published in Childcare News
Tagged under

More in this category: « Changes To The National Construction Code For Early Childhood Services To Be Implemented By September 2022   ||   Adelaide School Removes Toilet Doors To Create Gender-Neutral Bathrooms »