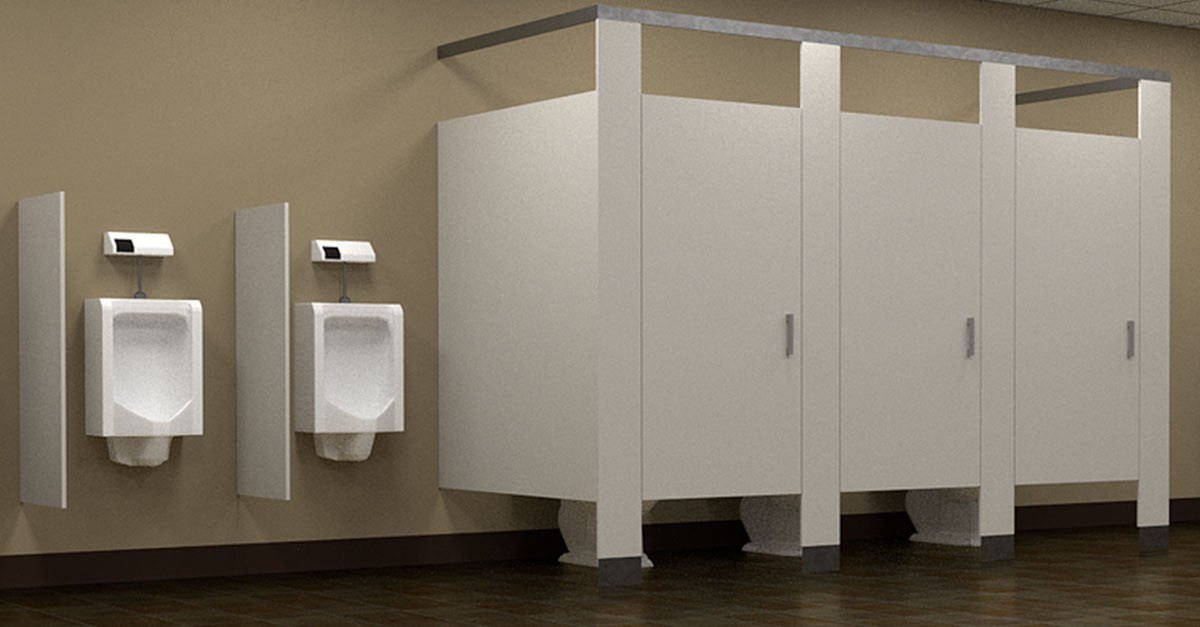 Image by David Rinehart from Pixabay

Golden Grove High School in Adelaide has removed the outer doors from the bathrooms to create gender-neutral bathrooms and hopes to provide "greater safety" for students when using stalls. This has received tons of criticism from parents.

The principal of Golden Grove High School, Adelaide, Mr Peter Kuss informed that new toilets have cubicles with a locking system and hand washing places inside the cubicles. He also said that the new project has been upgraded by thinking about the safety of all students which is assessable from the open place and corridors.

Highlighting the diversity of students’ gender identities, the principal said that the decision would make everyone safer.

“The health and safety and wellbeing of all young people are important to us. We understand that accessing toilet facilities while at school can cause anxiety for some students,”

But according to the parents, it is not a good idea and they commented it is “too far” to The Advertiser. Parents promptly commented on the Facebook post by The Advertiser about the matter.

“Umm I’m all for gender equality but this is too far,” another person said.

One mother complained her children “no longer feel safe and feel their privacy has been compromised.”

She continued: “The cubicles on some of the toilets can be seen by students and teachers walking past. I’ve had other parents tell me their kids will not use the toilets either.”

Some parents also guessed that this new up-gradation is due to combating the vaping habits of the students.

The parent said, “My son goes here and doesn’t use the toilets. I’m guessing this is the school’s way of combating their fight against vaping in the toilets for the health of those who don’t and are too afraid to use the toilets.”

Another claimed their child doesn’t use the bathrooms and protested that students already “hold off going to the toilet all day”.

It has also been reported that the revamp is a part of a $15million redevelopment project.

Last modified on Sunday, May 29, 2022
Tweet
Published in Childcare News
Tagged under

More in this category: « Global Report Card Ranks Australia In Bottom Third Of Countries For Environmental Impact On Children   ||   Shaping Our Future 10 Year Workforce Strategy For The Early Childhood Sector »