Educator Charged With Allegedly Assaulting 3 Children In A Service 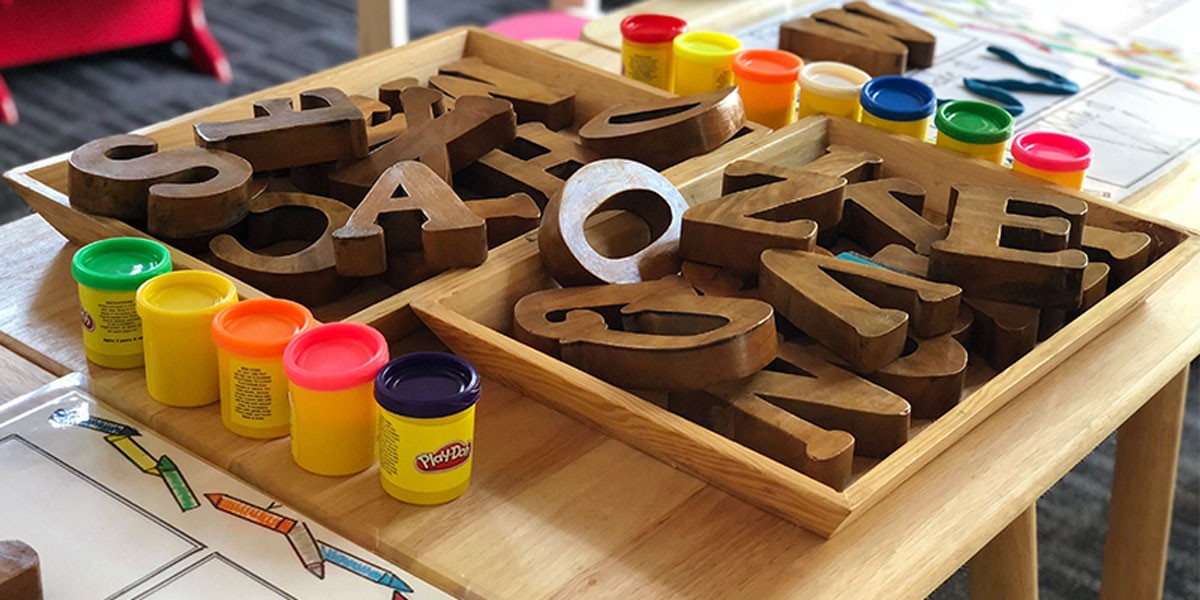 Photo by Gautam Arora on Unsplash

While working at a Canberra childcare service, a 28-year-old man was accused of indecently assaulting two children and physically assaulting another, according to reports.

The Scullin man was scheduled to appear in court according to police after two parents reported the alleged indecent assaults earlier this month.

He faces two counts of indecency against a kid under the age of ten, as well as one count of common assault.

The individual had recently been fired from the childcare centre, according to police, and support was being provided to the facility and the families concerned.

More in this category: « NSW JobTrainer Programme - Free Qualifications Including Cert 3, Diploma And Short Courses In Early Childhood   ||   68 Children Have Been Left On A Bus Across Australia Over The Past 5 Years »