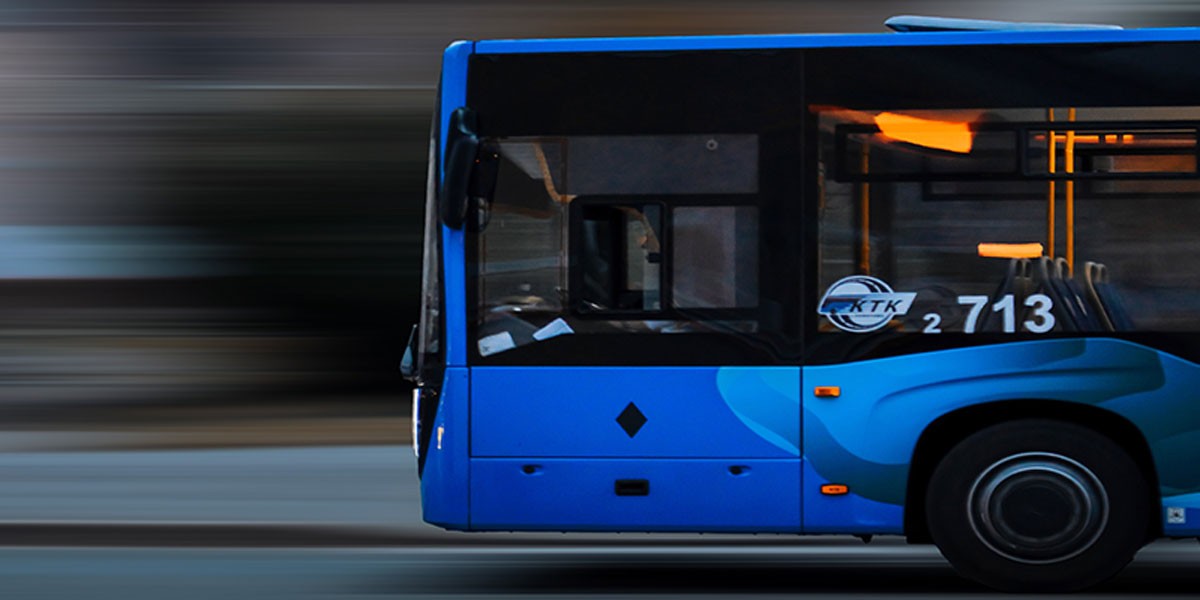 Photo by Egor Litvinov on Unsplash

In the last five years, at least 68 children have been left on buses in Australia, a rate of more than once per month.

Nevaeh Austin, three, was found unconscious on a bus outside her Queensland daycare centre earlier this month and was sent to intensive care. She'd been left alone on the bus for six hours in temperatures much above 30°C.

While the case made national attention, a lawyer representing the families of children discovered on buses said it was "happening more than people would imagine or realise."

A childcare provider in Perth was fined $27,000 after a five-year-old boy was left agitated, hot, and sweating for more than two hours on a locked bus.

The state administrative tribunal found Kids Active Southern River in violation of education and care services legislation in regard to the incident, which occurred on the way back from an excursion in September 2021.

After the youngsters had off the bus, no one checked it. A head count was performed, however, it was not realised at the time that a youngster was missing.

Elaine Penno is suing her son's childcare centre after a driver reportedly trapped her eight-year-old kid inside a bus in Coffs Harbour last January.

Penno claims the bus driver turned off the engine and exited the vehicle after forgetting to pick up her son Rowan from daycare in the afternoon.

According to her, the eight-year-old walked home along a busy main road after releasing himself by hitting the emergency release button.

“People say why didn’t your child speak up? But why should he have to speak up when they’re supposed to protect him and get him where he’s supposed to go?” Penno said.

[When the bus stopped] he actually thought they must have been picking up [someone]. He wasn’t aware.”

Shine Lawyers is representing Penno and three other families who say their children have been left on buses by childcare services in NSW and Queensland.

“It’s a real issue that is … happening more than people would believe or understand,” Lisa Flynn, chief legal officer at Shine Lawyers, said.

“The fact that we’re one law firm and there are at least four current cases involving these instances, I think is very concerning.”

More needs to be done, according to Flynn, to keep youngsters safe. "Policies and campaigns have been implemented in several states... "However, we must ensure that organisations attract the right personnel who are well trained," she stated.

"There has to be more regulation so that the critical task of protecting the protection of children receives the attention and priority it deserves."

Following Nevaeh Austin's hospitalisation, Stuart Robert, the then-acting federal education minister, wrote to state and territory counterparts requesting that rules be changed immediately to ensure that a second educator, other than the bus driver, is present when children board and exit childcare vehicles.

“This incident is unacceptable and unfortunately not the first of its kind. It can never happen again,” he wrote.

“Your urgent consideration of arrangements ... in relation to transport safety is appreciated given these tragic circumstances.”

In the aftermath, Queensland launched a Look Before You Lock campaign in a bid to halt the state’s relatively high number of incidents.

Queensland has reported 41 occasions of children being left on buses over the past five years – the highest number in the country. Numbers fell from 17 in 2019 to three last year, although there have already been three this year.

Meanwhile, Western Australia has reported nine cases since 2017, NSW six, Tasmania four, Victoria four, and South Australia two, while both the Northern Territory and the Australian Capital Territory reported one case each over the past five years.

Maaike Stolte said her son Liam was forgotten on a van in Ipswich outside his after school care centre three years ago. She said when staff at the centre realised her seven-year-old was missing, they returned to the van to find him fast asleep.

“It was only 10 minutes so he was fine, just a bit hot and sweaty,” Stolte said. “But it makes me sick thinking about what could have happened.”

Stolte said the centre was apologetic and brought in changes, such as extra staff and double checks. “But with the recent incident [of Neveah Austin], it’s brought back memories and made me think maybe I was too laidback,” she said.

Anne Freeman, a former school and childcare bus driver of 15 years, said it was quite common for young children to fall asleep.

“When I drove, I’d always make sure I’d walk up and down the bus, collect rubbish and make sure there’s no one left on,” Freeman said.

More driver training and signs, according to Freeman, could help keep children safe.

Many of her clients, according to Flynn, have experienced psychological pain as a result of learning what happened to their child.

"It's really distressing for many of the parents... since their child's death could have been the result of their child being left [on the bus] any longer," she said.

"This is a critical safety concern that must be addressed in order to guarantee that organisations charged with the public's safety are held to the appropriate level of accountability."

Reference:
One Child A Month Left On A Bus Across Australia Over The Past Five Years, The Guardian Australia

More in this category: « Educator Charged With Allegedly Assaulting 3 Children In A Service   ||   Amongst Staff Shortages Services Are Failing To Meet Educator To Child Ratios As Sickness Spreads »