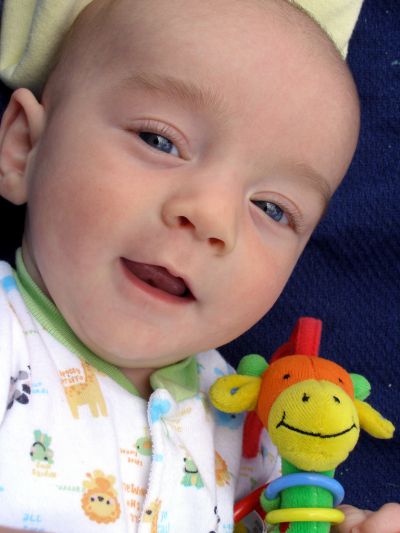 Language not only refers to the spoken word but it also incorporates gesturing, facial expressions and verbal sounds. This is why language development for infants begins from when your baby is born. Infants are aware of sounds in the environment. They listen intently to other's speaking and begin to cry if they hear an unexpected noise. This is all part of your infant's language development.

Infants respond differently depending on their environment. From when infants are only a couple of weeks old they will begin to have a distinct cry for different needs and become startled at loud noises. This is their only way of communicating. Within a couple of months, a smile appears. Different sounds such as cooing and gurgling begin to emerge as your infant begins verbalising in response to you “talking” to them.

During this period, older infants pass from “cooing” to beginning to “babble”. Infants become more active in conversations and will give the impression of wanting to join in the discussion. They will also show interest in their surroundings, look at toys and observe others.

Infants begin to pay attention to others and become interested in what is happening around them. While communicating infant’s sounds have a pattern to them. They begin to use the same sound combination regularly and even while in the same situation. This is a sign that an infant is using language in a purposeful way and is communicating.

Note: Milestones have been updated as of 16th April 2020 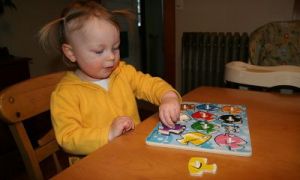 Toddlers have a greater understanding of the world around them by this stage. Their cognitive... 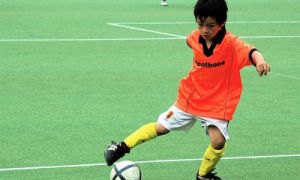 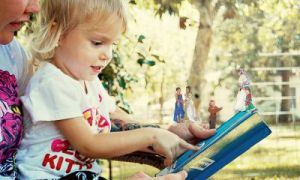 Toddlers use language in more sophisticated ways during this phase of their life. This occurs...