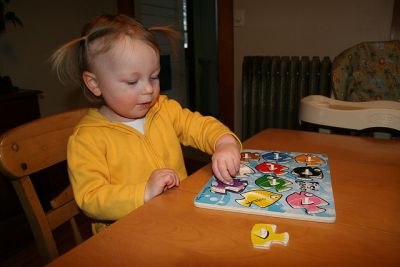 Toddlers have a greater understanding of the world around them by this stage. Their cognitive development (also known as intellectual development and thinking skills) continues to increase during this period. The ability to learn new skills, understanding of concepts, begins to make sense of current events, solve problems and use of memory steadily improves. Toddlers will begin to interpret the meanings of their experiences and they also have a vivid imagination.

A toddler becomes an active thinker with a greater amount of knowledge and grasps concepts more easily than before. Toddlers begin to use imagery as part of their thinking. This enables them to discuss objects and people, that aren't actually in front of them and are no longer tied down to only what they see. This opens up a whole new range of cognitive experiences. 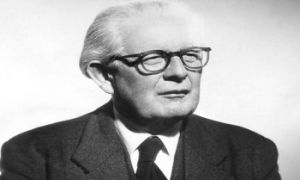 Piaget discovered that all children’s cognitive development progressed through four stages, beginning in infancy and... 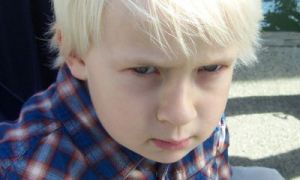 It is fairly common for your child to behave inappropriately as they begin to grow... 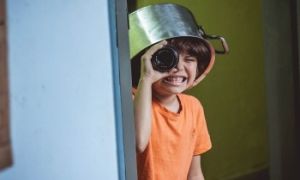