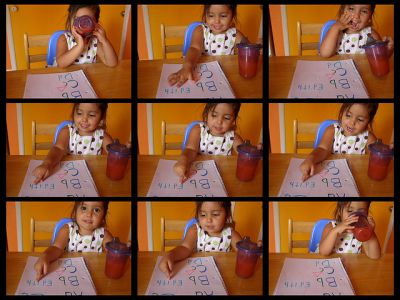 Your preschooler is now able to focus their attention more accurately and is less influenced by distractions. The intensity of questions increase as your child develops a strong curiosity for the world around them. By this stage, your child will have increased memory skills which counts for a big part of their learning. Your preschooler will also be able to retain two or three pieces of information while acting on them.

By now, preschoolers have a higher level of concentration which will enable them to complete and engage in more challenging tasks. A genuine understanding of numbers develops and preschoolers will begin to consider concepts such as shapes and colours in more detail. 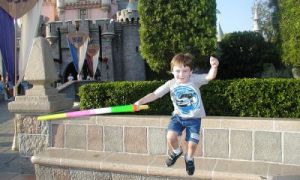 At this age, preschoolers make big progress in gross motor skills such as running, jumping... 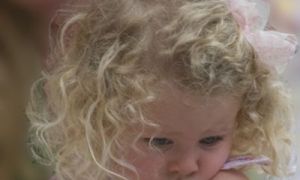 Shyness is a feeling and a behaviour towards others. It is a personality trait, an... 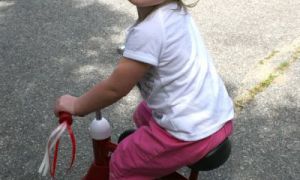