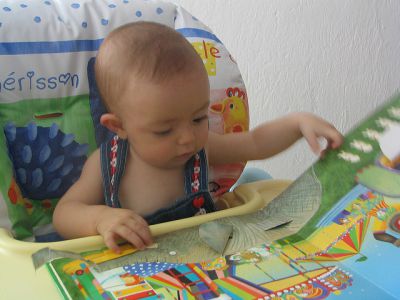 Babies use of language at this stage changes so much that it's hard to notice all the key changes that occur. By the end of this period a baby has transformed from non-verbal communicator into an active talker.

When a baby has said their first word, it is a major step forward as this signifies their ability to use spoken language as a way to communicate meaningfully to others. Babies will recognize a wide range of sounds, even sentences and although cannot respond in full are likely to respond to basic instruction.

During the initial stages babies will have the ability to name familiar objects and familiar people, combine words together to form phrases and short sentences begin to develop. They will also become a better listener too. This aids in a baby's language development because through listening they are able to hear language spoken. This also enables understanding of instructions and being able to communicate effectively.

Babies vocabulary starts to intensify when they listen to conversations around them. A baby will develop an ability to say several words themselves and understand the meanings of hundreds more. Progression in language development continues and they begin to understand that language is not just for the purpose of communicating ideas and feelings – it's a good way to make social contact. 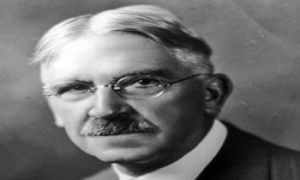 John Dewey is often seen as the proponent of learning by doing – rather than... 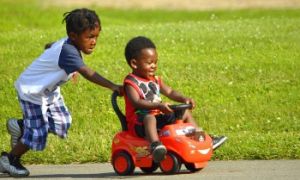 Physical development includes not just the increase in length, height and weight of the child... 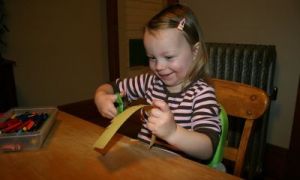 Preschoolers continued progress with fine motor skills depends on the stimulation and encouragement they receive...