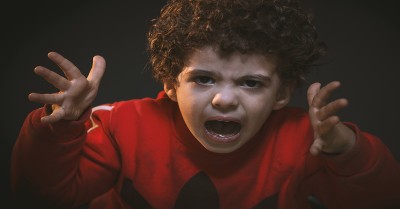 Photo by mohamed abdelghaffar from Pexels

Anger is an emotion that we all feel that is a natural response to certain situations or even people. Temper is associated with yelling, hitting, acting out, throwing things caused by the feeling of anger. It's important for children to understand that feeling anger is completely normal and for those children with a temper we need to provide them with tools in order for them to manage it appropriately.

One way of teaching children to take control of their temper with Temper Monsters.

Using the metaphor of a Temper Monster children can learn how to be the boss of their temper:

On any day if a child starts to feel angry and that they start losing their temper by shouting, throwing things or hitting another child, first encourage the child to try a technique to gain control (such as taking a deep breath), then take the child to find their jar and check that their temper monster is still locked inside the jar and that it hasn't escaped.

This is an important step as it can serve as a distraction from the incident and be a reinforcement for the child that they have control.

Remember to positively encourage any attempts a child makes to control their temper. Discuss what they did, how it worked, how they felt, what they would do next time and so on.  Remind the child again of the procedure for keeping their temper under control and praise their increasing skill at temper control. This can be used as a whole group exercise or for a specific child.

It's important to encourage children to express their anger appropriately and when they are feeling like losing control that they have a safe place within the environment that they can go and cool off or provide them with items in a calm don box to support them to take control and release their temper in an appropriate way. 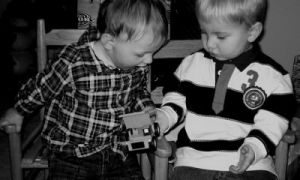 Social and Emotional Development for Toddlers 2-3 …

Toddlers want to do more on their own and do not like it when you... 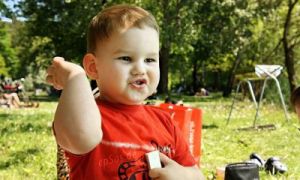 As a parent, you will usually notice speech problems when trying to communicate with your... 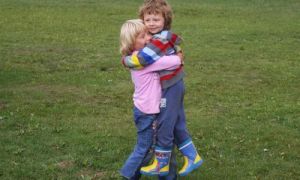 Social and Emotional Development for Preschoolers …

At this point preschoolers begin to interact effectively with others. Play becomes more innovative and...