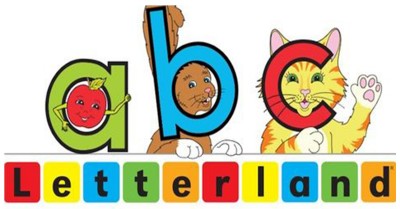 Letterland is a system for teaching children basic literacy skills on how to read, how to write and how to spell using a story-based approach.

The story is set in imaginary Letterland, populated with pictogram-based characters. These characters are a fusion of letters and animated characters, Letterland also includes music, actions, alliteration, movement, song, art, games and role-play.

Letterland is a phonics-based program for children to assist them in learning to read. It is based on the actual sounds that letters make in words. For example, instead of explaining that C is the letter cee, children will learn that Clever Cat makes her special whispered ‘c…’ sound in words like cat, cup and cake etc.

How does it work?

Letterland works by capturing children’s interest and attention through each of the letterland characters such as Bouncy Ben, Harry Hat Man, Sammy Snake and Talking Tess.

Once children are familiar with the letterland characters they will begin to say the name for the correct letter sounds. For example "Annie Apple says a in words like apple, arrow and acrobat.

Children will also learn letter shapes, with easy to understand stories to ensure correct letter formation and to avoid confusion over similar letters,

Simple verses, set to music in the Letterland Handwriting Songs, explain how to form each letter correctly.

Go round her tum.

Go up to her head

And down you come.

The Letterlanders also include clever clues to help prevent children from mixing up letters that look alike. Letterland even explains why capital and lower-case letters have different shapes.

Due to COVID -19, Letterland has made available a number of free resources, available to support children in their letterland learning.

Letterland phonics covers all 44 sounds in the English language and their major spelling patterns. Letterland is a unique approach in motivating children to read, write and spell confidently.

Note: Aussie Childcare Network is not in any way affiliated with Letterland. This is purely for information based purposes.

Created On May 2, 2020
Tweet
Published in Teaching Children
Tagged under

More in this category: « ANZAC Day Story Books For Children   ||   ABC Kids Content For Children Based On Approved Frameworks » 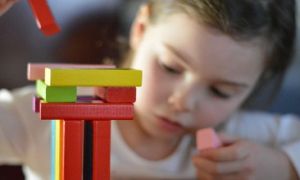 The following lists the sub outcomes, examples of evidence when children can achieve each sub... 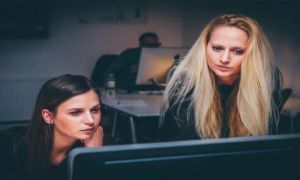 Reflections are observing, listening, thinking deeply about the meaning of what you have observed and... 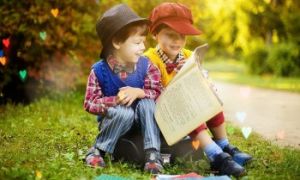 Developing and Enhancing Literacy in Children

Literacy skills cover the ability to read and write words, sentences and language. Since such...