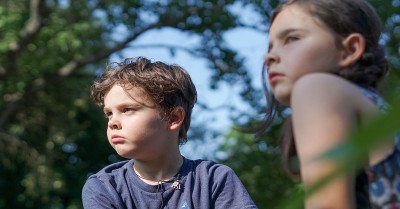 Photo by Izzy Park on Unsplash

Among the many reasons that make anger, such a destructive emotion is the possibility of a loss of control. Angry people, including children, can end up saying and doing things that could harm their well-being. Here are a few strategies that early educators can use to help angry kids cool down.

Anger raises both the heartbeat and breathing rate of a person. Slow breathing or belly breathing is one of the most immediately effective strategies to normalize the heart rate. Tell the child to:

If a child is behaving aggressively or lashing out with their limbs, try replacement techniques like giving them a fidget toy or stress ball. This will provide them with a safe outlet to express anger, frustration or even excess energy. If the child is not acting out physically but still feeling angry, see if their attention can be redirected to calming but engaging activities like clay modelling, building blocks or their favourite art activity. Older kids can be given anger management worksheets to rate their feelings and work towards problem-solving. Likewise, anger journals can help them identify triggers and behavioural cues that can alert them to future meltdowns. Sometimes crafts can be fun and creative ways to cool down, like making a Feeling or Worry box in which a child can write down what made them angry, how they felt before putting the ‘feelings’ away in the box so that they can be dealt with later. Besides helping a child to let off steam by engaging in active work, such strategies can help them feel more in control over their situation.

In case the child is behaving in a way that can hurt others, physically remove them from the situation to a designated space. This will give the child an opportunity to calm down physically and emotionally. Such a space can be a tent equipped with a heavy blanket to crawl into or even a corner in the classroom that has a rocking chair or bouncing ball. If it helps, have the child put on ear muffs or earphones to block out triggers or have them dig their fingers into sensory bins to feel calmer. All the while, use kind words and a soothing voice with the child.

As and when the child behaves reasonably, offer positive reinforcement. If they have calmed down on their own, stopped throwing around objects or fixed something that they broke, call attention to their good behaviour with loving attention or animated praise.

Here are tips and techniques of dealing with anger when it occurs: Anger Management In Children

Learning emotional regulation in the early years is not only important to become better-adjusted adults but has been found directly related to higher levels of academic achievement in later life. An integral step in emotional regulation is the identification of unhelpful or negative emotions like anger.

Here are a few tips on teaching kids to identify their anger signs so that they know how to manage them better: Teaching Children To Identify Their Anger Signs

The following are behavioural intervention strategies you can practise with young children when they engage in the following negative or disruptive behaviours: Behaviour Interventions

It's perfectly normal for a child's emotional development to feel anger however it's the way they handle their anger that becomes an issue at times. Some children when they feel angry, throw tantrums, become abusive, scream, kick and bite. In these instances, it's possible a child has a loss of self-control and at this point needs help in managing their anger.

Created On March 25, 2022
Tweet
Published in Teaching Children
Tagged under

More in this category: « Anti-Bias Experiences For Preschoolers   ||   Fun Ways To Dye Easter Eggs With Children » 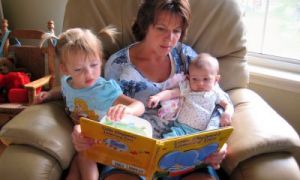 Importance Of Reading To Children

Reading aloud is one of the best kept secrets. It has tremendous impact on the... 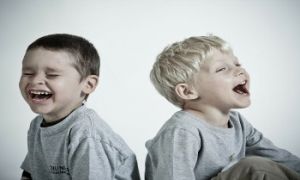 Reflecting is not only about what happened and why. It also guides our decision making... 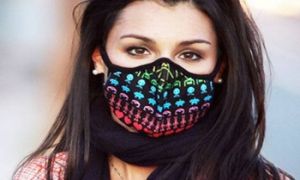 Workplace Entitlements With The Outbreak Of Corona…

The following outlines your workplace entitlements and obligations if you're affected by the outbreak of...