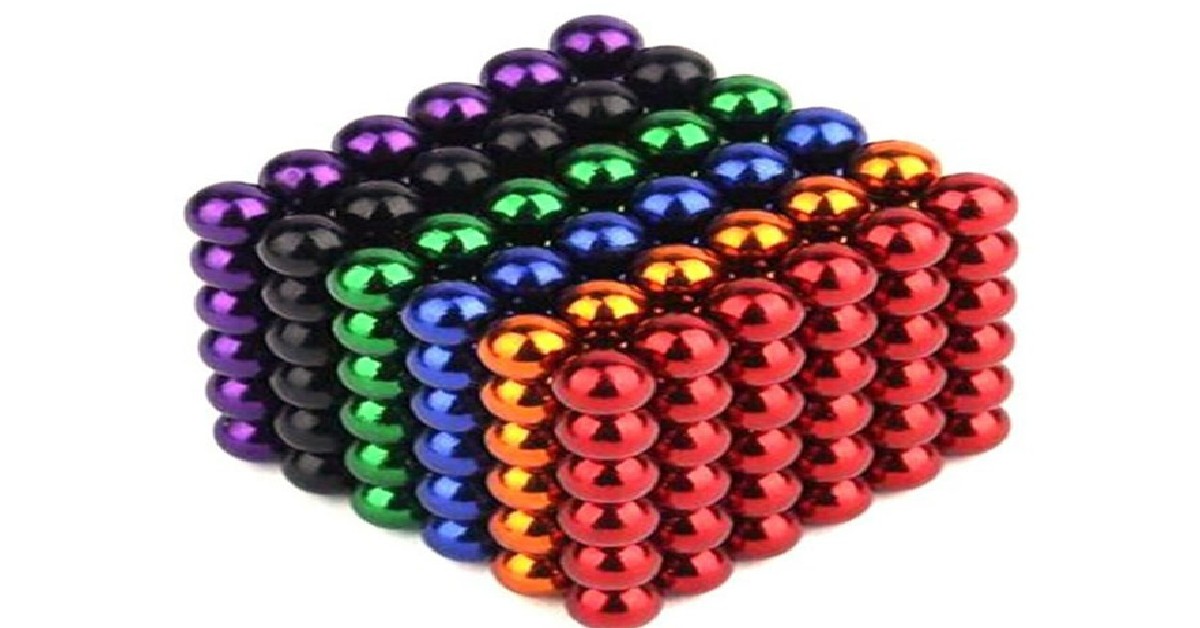 Chole Ngyuen, 4 years old, swallowed tiny, magnetic balls while playing and was rushed to hospital. She was saved. Parents want to warn others about the dangerous and fatal incidents that could be followed by playing with tiny, attractive magnetic balls.

Chole was playing in her house with these magnetic balls. Suddenly she started to cry and after asking she admitted that she had swallowed some magnetic balls. She was taken to the hospital and diagnosed with an x-ray that eight magnetic balls are in her stomach. Doctors affirmed that those could be getting out with the use of cameras. She is enough fortunate that those balls are in her stomach. If they entered the bowel or if they get separated the result could be more fatal and even might lead to death. Those powerful magnetic balls also might get attached to any organs or tissue and could make permanent damage.

She was saved by the grace of almighty, by the help of doctors, and by her parent's quick and apt acts. Her parents want to warn all the other parents about the dangerous possibilities of playing with the magnetic tiny balls. It seems very attractive to children but it could be fatal. So, parents must be conscious and aware of the consequences of keeping engaging their children with these tine magnetic balls.

Several other fatal incidents have also taken place in the past with these tiny small magnetic balls. A child of 4 years old, swallowed a ball in 2020. She was needed to go under surgery and the balls got removed by detaching them from her bowel. It is a very dangerous process and could lead to death. Another incident to be mentioned here, one 7-year-old also swallowed 5 such balls in Queensland and narrowly escaped death.

Playing with these tiny balls are banned in Australia since 2012 as Australian consumer affairs reported a number of incidents of swallowing these balls by various children around Australia. Parents who do not know about the fatal possibilities of these balls, often offer these balls to their children. Some unverified pop-up stores, some e-commerce are still selling these balls as stress relief and playing objects. Though in the packets, there are warning that these balls can cause choking hazards, parents sometimes overlook and offer their children these balls to play with.

More awareness of parents is needed to stop the use of these dangerous tiny magnetic balls for the ultimate safety of children. Parents also should take the writing warning seriously and also need to pay attention if they are offering these balls to children for their playing.