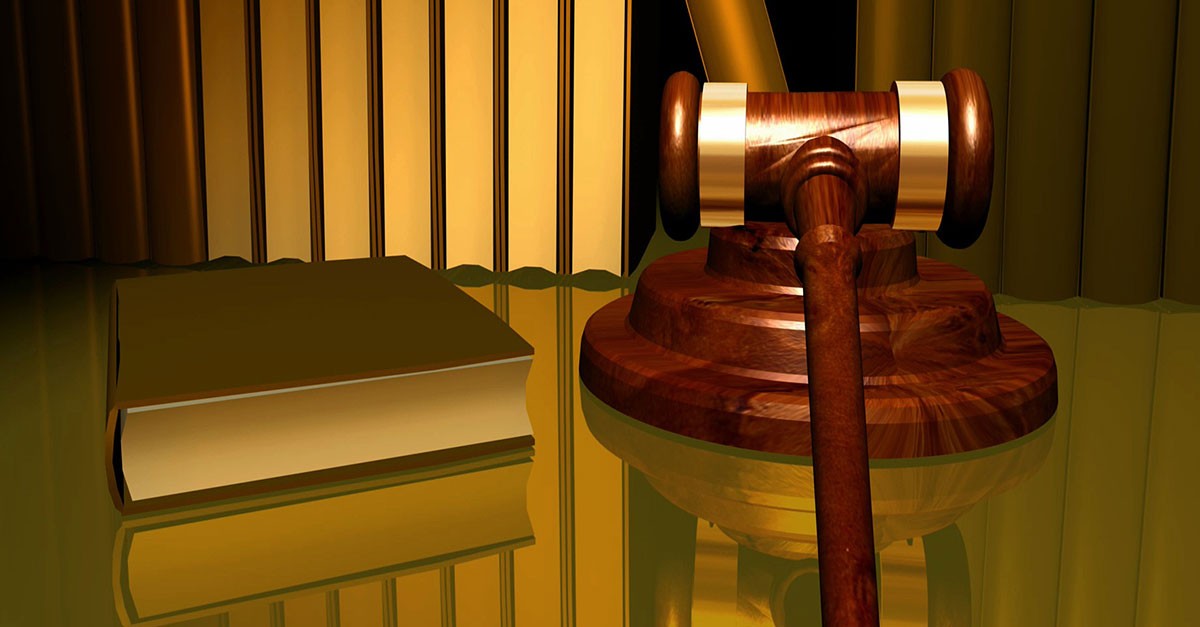 The 33 years old child worker, named Jennifer Helen pleaded not guilty to two counts of assault in Sydney in 2017. Her lawyer informed that allegations caused dismissal and also arose suspicious circumstances after six months that she made several formal complaints about the chief executive of the childcare centre. The centre’s director told the Downing Centre Local Court that she reported the incident in 2020 after receiving complaints from the boy’s family.

The alleged childcare worker said, "He had down syndrome, he didn't understand he was just looking at me," on the other hand, witnessed said that she “watched the four-year-old boy walking out of a bathroom with his hands tied in front of his body, while Wood pushed him from behind.” and it has been told in mid-2017.

Barrister Catherine Newman who is representing Wood made questioned why the director previously made the reports of other minor incidents but had failed to report this incident? The witness also said she thought someone else had lodged a report.

Wood had filed several complaints against the chief executive of the childcare centre, regarding different managerial issues in April 2020. Wood also said that her boss at that time called a meeting for interrogation and intimated and said he was heartbroken as she made such complaints. This is not the end of Wood’s complaints. She further complained that she was not feeling safe in the manager’s presence to the board of directors.

The court was told in October 2020, that a meeting was called with Wood and Board and investigations had been applied for her “poor work performance”.

Ms Newman accused the chief executive and the centre's director of subsequently falsifying serious misconduct claims against Wood.
Ms Newman said, "You agreed together to fabricate these allegations. Both witnesses denied lying about the incident.

Ms Newman submitted that the pair deliberately chose a boy with a disability who could not respond to questions about what happened. Though the chief executive denied the allegation and said they have witnesses who saw the incidents.

More in this category: « Australia Is All Set To Mandate Consent Education From Next Year   ||   Alleged Abduction Attempted On 11 Year Old At A School In Sydney's North Shore »