Australia Is All Set To Mandate Consent Education From Next Year 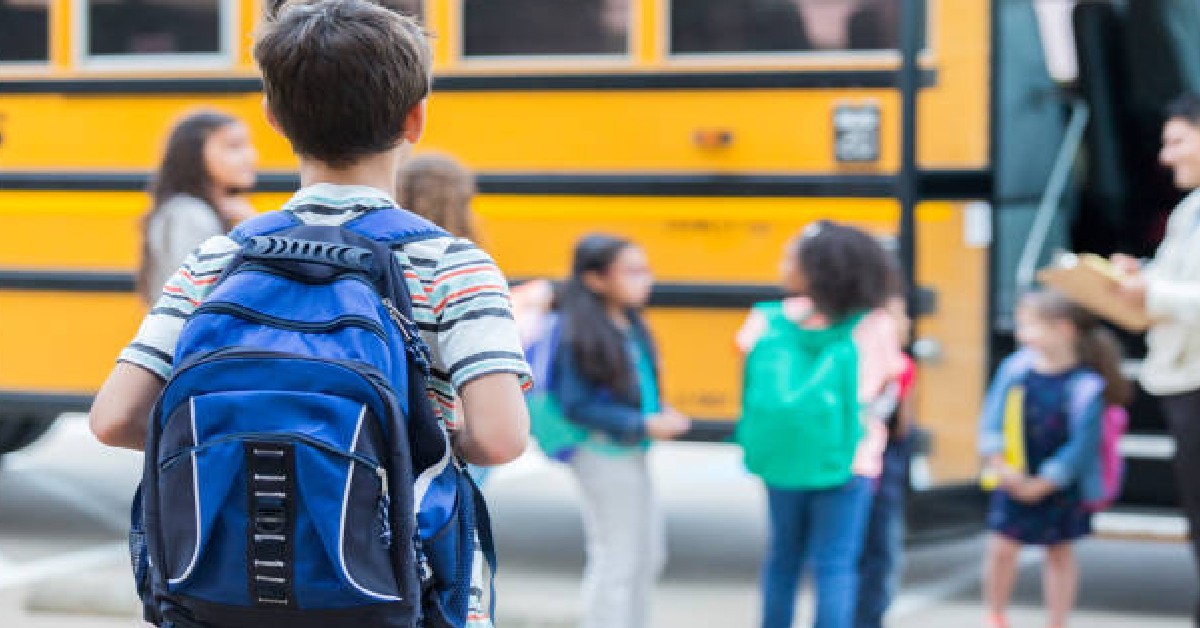 It is all set to launch consent education mandatory in Australian schools from next year after years of public pressure. It has been reported that consent education will balance the gendered stereotypes, coercion, and power and will also focus on respectful education.

Professor Ollis said, "In the 1980s they developed the National Statements and Profiles with eight learning areas and one of those areas was health and physical education and into that curriculum back then sexuality education was an area of focus," Ollis also said in the 1990s the curriculum focused on gender-based violent and gave emphasis on the resources with a feeling of “no fear”. At this time Australian schools made it mandatory to teach sex education in their curriculum including consent. And this was given to teach from prep to year 12, according to Professor Ollis. Professor Ollis also said, said in the early 2000s the language in the curriculum changed to talk about respectful relationships "out of a concern of violence against women".

Now the question may raise that if consent education has been taught for decades, then what will be in the new curriculum? And the answer is it was never mandatory for all the schools to teach and the curriculum was open for interpretation. Schools had the flexibility to interpret the curriculum. That is the reason student activist Chanel Contos began petitioning for reform a year ago. Another problem is that consent education was followed in government schools but not followed in public schools due to the flexibility around teaching.

One of the major things that need to follow to establish consent education is to start it early in childhood. As the term “ Age - Appropriate” said that the study should start in early primary. It can be started to talk through friendship and as the students grow the talking may build up into intimate and romantic relationships. It will create their basics and they will not feel surprised when it talks about sexual consent. "Students in Year 1 need to understand issues around their body and that people don't have the right to touch it without consent," Professor Ollis said.

Dr Jacqueline Hendriks from Curtain University added “modelling consent in an age-appropriate way could involve discussions about whether or not students feel comfortable giving someone a hug or you prefer to give a high five".

The national curriculum has been endorsed by education ministers and will be available to view next term, so we can't be sure of the ins and outs of the curriculum just yet. The Australian Curriculum Assessment and Reporting Authority which is responsible for delivering the national curriculum said it will strengthen "the explicit teaching of consent and respectful relationships" in age-appropriate ways.

It has been given emphasis by Professor Ollis that the teachers' development is also needed who will teach consent and that matter has not been addressed in the new mandate. To support her point she said, "You wouldn't expect a maths teacher to teach maths without an adequate background,”.

Reference:
What Mandatory Consent Education Will Look Like In Australian Schools, 9 News Australia