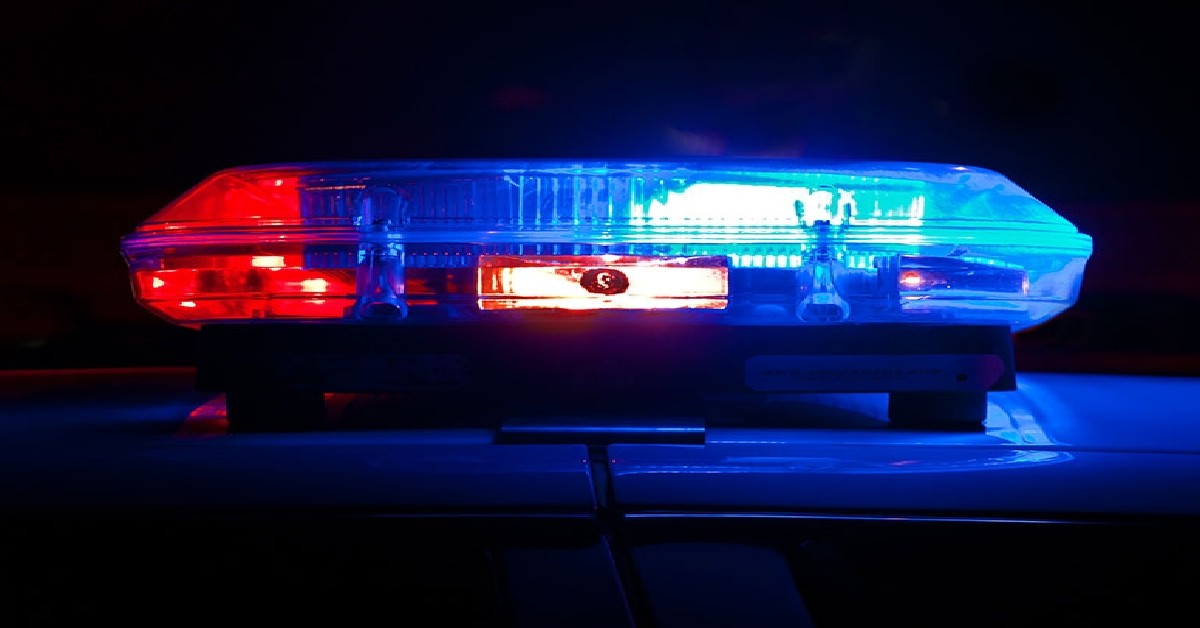 A perilous incident has taken place on 9th March, Wednesday, at a bus stop in the lane cove area, in Sydney's North Shore. A boy, 11 years old, a student of Lane Cove Primary school was allegedly attempted for abduction by an unknown person. The parents of the said boy reported this terrifying accident through Lane Cove West Primary School’s skoolbag app. Police also confirmed the news of this minacious activity. It is the boy’s witty action and intervention of another parent that stop the mishap from being conducted.

About 8 am in the morning of Wednesday (9th March 2022) a student of West Cove Primary School was waiting for his school bus. At that moment, one unknown person was come and approached the student. The unknown person had said to the boy that the school bus was not operating and that is why the school sent the taxi to pick up the boy. The boy wittily did not accept the offer and while the conversation anther parents intervene and the mysterious person fled away with the taxi.

It could be very fatal and dangerous for the child and his family. It has come to know that the person was wearing a black jumpsuit and as if belonged from the Indian sub-continent. The man had acne on his face. Approximately the man is near about in his twenties and has a slim body with a wide shoulder. The height is about 160 cm. The daily reported this incident to police also ant this should work as an alarm to other parents and they must teach their ward that not to offer any service from an unknown person.

It is no doubt a horrifying incident and all the parents/caregivers need to be extra alert for same-like situations. Children also need to be taught never to accompany any unknown person or never to accept any offer from an unknown individual or group. They should always seek help from pedestrians or deny them if someone approaches for something luring to them. Because it can be a trap for them.

The lower north school has posted this alarming and disturbing cunning approach of abduction in their pages under the headline of “Warning for Parents” to make the parents as well as children aware of the cunning tries of abduction.

Police are looking for the person based on the details that they have received from the boy and the parents. It is very important to arrest the person to know how they are operating the crime, how many peoples are involved, and in how many places they have attempted and targeted.

More in this category: « Sydney Educator Allegedly Framed For Hurting A Disabled Child   ||   Auslan To be Included In The NSW School Syllabus From 2023 »