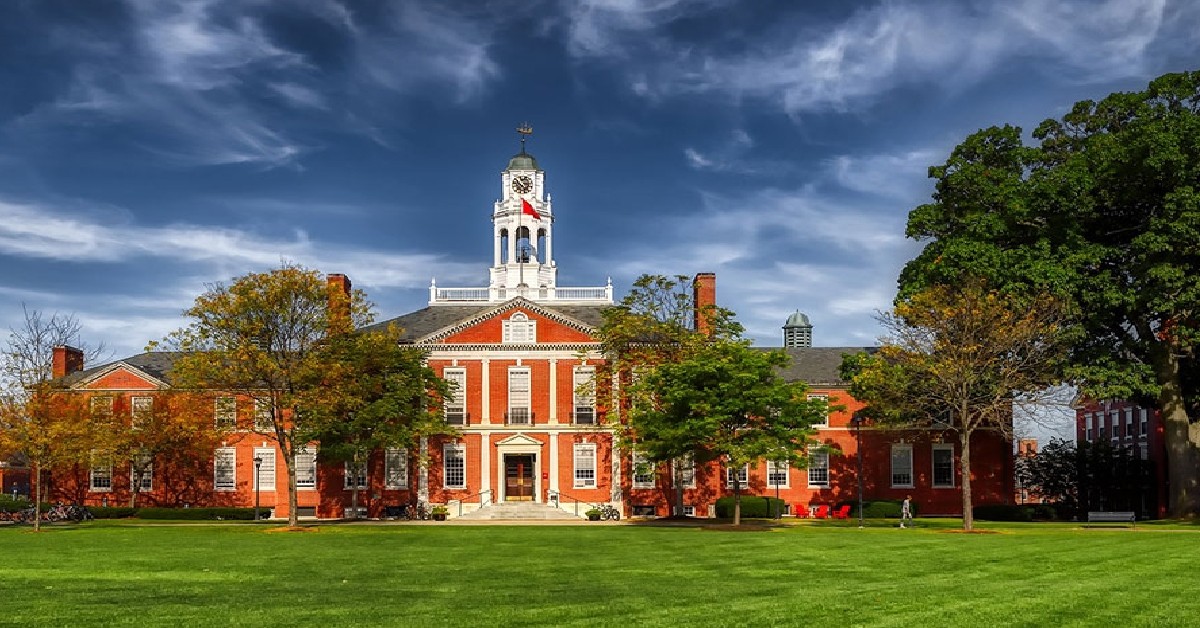 It has been said in a report that many private schools in NSW are consuming lots of public money. It has been shown in the report that more than 36 schools are individually receiving more than sufficient funds than their requirements. It has also been said that these schools have received more than $1 million dollars individually in 2020. Needless to say, these are the wealthiest and most well-resourced schools in the state.

The report has disclosed the fact that the NSW government and Federal Government have delivered $120 million dollars to the private schools which are already overfunded whereas the public schools are under 10 per cent below their minimum need. President of the NSW Teachers Federation Angelo Gavrielatos said that the report has disclosed the money dividing grid and planes of Government which need to be modified so that all the public schools should receive the basic required fund as per their need and so that children from any background class and cred can access the study materials and environment of studying and learning that they deserve.

Jane Caro is running as a senate candidate for Reason Australia in the upcoming federal election is outraged by the situation of private schools being overfunded. He said it actually ignite the class system in Australia. It seems as if some students are labelled to get extra facilities as they are in private school and some are not as they are in public school. It only creates discrimination that should not take place in any civilized nation.

Caro also said that providing money to those schools who have already well-resourced is nothing but to waste of public money. This system is not adding any value to the Australian education Industry.

Caro expresses her wish to be the face of public school if she has been elected to Senate. She said that it is very important for the public schools to receive the amount their need to give equal educational facilities through the state.

Caro said “Particularly those schools where it is the most expensive to teach children. Those are the ones with the most disadvantaged children. We need to make sure those schools get the resources they need for the degree of difficulty of their job.”

Caro also said there are lots of things that can be changed for the benefit of Australian children. Among them, one is to take off some public money from being overfunded to private schools and use them for the benefit of public schools. Caro also expresses her thinking that in the schools where most disadvantaged children learn, making smaller class sizes would benefit them. She also invites people to join her in the senate to that she could able to change education and can make equal education opportunities for all.

Reference:
Private Schools Are Being Showered With Millions

More in this category: « Petition To Ban Mobile Phones During Recess In NSW Schools   ||   COVID - 19 Vaccination Approval For Under 5s Expected Well After Easter »