Petition To Ban Mobile Phones During Recess In NSW Schools 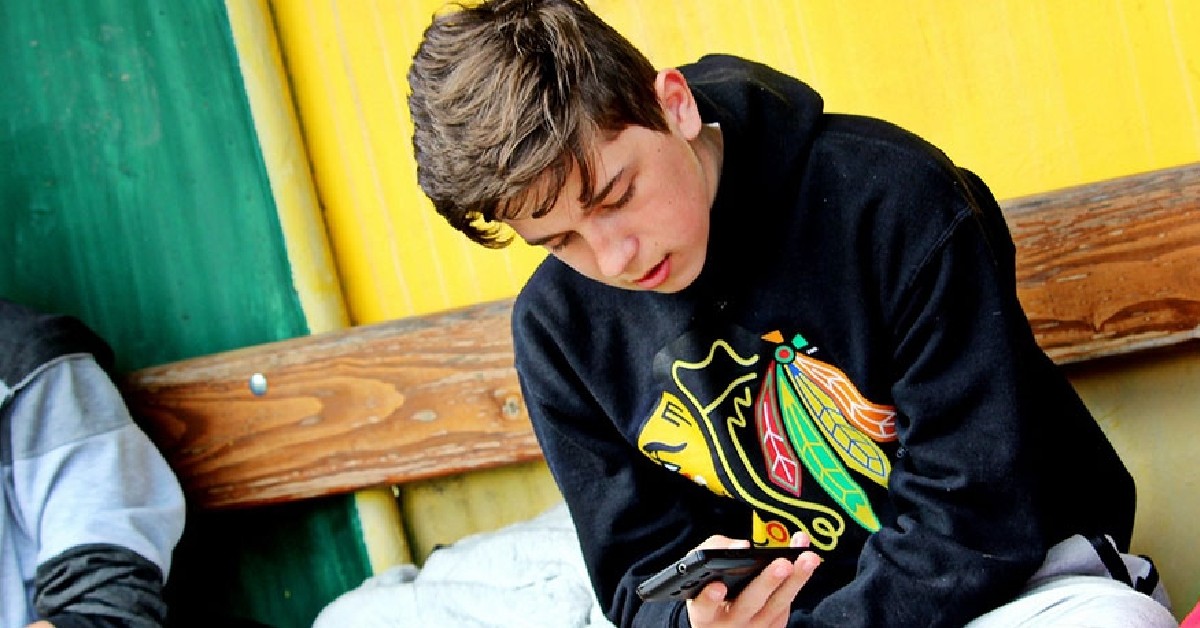 A group of parents expresses their concern that due to the use of mobile phones at recess time or at lunchtime, children are forgetting or hardly interested to face to face communication with their peers and thus resulting in a lack of socialisation.

Rachel Chappell, who lives in Sydney, raise the petition for the NSW Department of Education, in demand of having a “consistent policy” about making refrain from the use of the mobile phone of kids when they are in school. Ms Chappel is the founder of a group named North Shore Mums. She gets inspired by the petition after hearing from different mothers that how children are become occupied with mobiles during recess time instead of being face to face activities with other peers. One mother says that her sporty-minded son does not get any friends at lunchtime or in recess time to be mingled with as most of the students are glued to their mobiles. She also says that her son tells her that he is not enjoying going to high school as he does not get any friends there for any sort of activity. The mother says that she does not want that her son starts feeling bored at school due to much use of her mobile phone during recess time, though she consoles him by saying that there must have been some same-minded student yet to find out.

Ms. Chappell, who raise the petition, said it should not be like different school authorities have different opinions-based actions on using mobile during recess time over the issue of using mobile phones during recess time. A uniform rule is needed for all the NSW schools. That is why she has raised the petition. Already the petition gets over 20000 signatures from parents. Ms. Chappell said, “We're proposing that there should be a policy from the NSW Department of Education that clarifies the use of smartphones at school, and this is enforced across all schools”. She also says that many schools have found that the use of mobile during recess time is calamitous and results in a lack of social, physical, and mental growth in the students.

One mother who has signed the petition says that her son is not happy in a new school where there are soccer and tennis during lunchtime and he is so addicted to his old school where there they can use mobiles during the recess period.

Last year NSW Shed light on the rules of using mobile phones in primary and secondary schools. NSW government announced a new policy in 2018 regarding the digital device restriction for primary schools. The department said, 'Under the new policy, secondary schools retain discretion to opt into the restriction or implement an approach that best suits their circumstances and the needs of their diverse communities.'

More in this category: « Australian Parents Support Sexual Diversity Education In School   ||   Private Schools In Australia Are Getting Over Funds Where Public Schools Run In Scarcity »