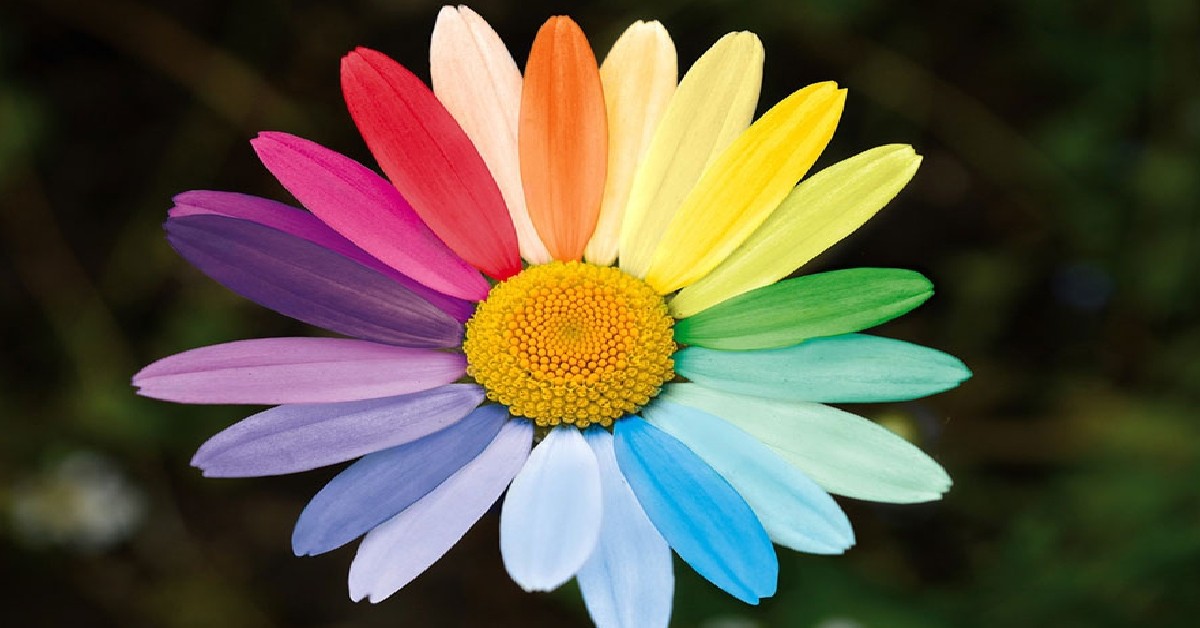 Diversity is a complex matter to realise. We, adults, sometimes fail to accept diversity and remain constant with our preconceived notions. But the good news is that Australian parents are showing too much acceptability in understanding transgender and sexual diversity among children. The report suggests that Australian parents show supportive behaviour toward transgenders.

Barbara, who is unwilling to use her last name says people have shown tremendous willpower to help their transgender child to be a part of the mainstream not by only saying but also in action. She says “There’s a tremendous body of people out there who are looking to contribute to a diverse society, and really willing to do so, and not just in a quiet, sit on the sidelines way, but in a practical and supportive way. You know, how can I involve you? Would your child like to play cricket? You know, how, what can we do? How can we support you?”

A new survey of Australian Parents says that 82 per cent of parents like to include teaching about gender and sexuality diversity in school. We really feel proud that so many Australian Parents are understanding and supporting the necessity of diverse sexual education in school.

The New South Wales government confirmed that would going to oppose the One Nation MP Mark Latham’s controversial bill which is inclined to ban the discussion of sexual and gender diversity in the classroom. The bill says to ban the discussion over “the ideology of gender fluidity to children in schools” and also refrain schools from supporting transgender students without the consent of their parents.

Sarah Mitchell, NSW education minister said on the behalf of the government that the bill would target ad discriminate against a marginalised community who are already stuffing from poor mental health.

Christ and Barbara say that they do not want to talk about any negative things about transgender as it gives them fear and tension for their transgender child. But they also said the supportive bills give them strength to fight against all the odds that they are still suffering.

Jacqueline Ullman and Tania Ferfolja, associate professors at WSU’s school of education, said that the survey was significant. Ferfolja said, “What we’ve mostly heard about is that parents, almost unanimously, don’t want the inclusion of gender and sexuality in the curriculum, and what we’ve found is actually, to the contrary, that 82% are supportive.” She also said that the report suggests that Australian parents are too supportive and want equality for students irrespective of gender.

Ullman said that majority of the discussion of parents’ opinions have been “assumptions,” with little to no previous research on their actual views. She also said, “We’ve had lots of outspoken people on both sides of the topic, but most outspoken people, some of whom have been featured in the media, give the impression that all parents feel this way,”.

The study conducted a survey among 2000 people and finds that majority want discussion about gender and diversity of sexuality and also want health education in school. The majority believes that sexual diversity education should be introduced in Year 7 /Year 8. Experts say that all children have the right to hear and express their thinking in the classroom access the classroom equally. It is not right to discriminate against any community which may lead to poor mental health for the child and his/her family.