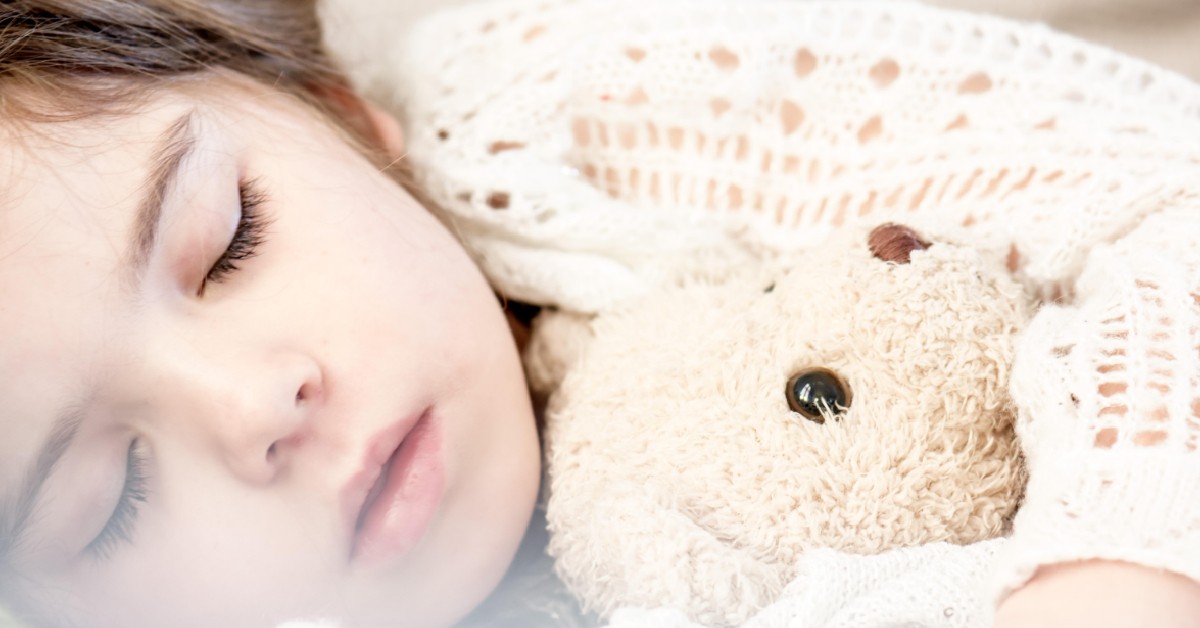 Hua-Chen Wang, Lecturer in the School of Education at Macquarie University, said that they have found in research that day time nap of children, has positive effects on their literacy skills. More specifically they found that daytime naps influence the learning of letter-sound mapping and reading unfamiliar words.

There are very few research findings are available that establish a positive relationship between daytime naps pre-schoolers literacy skills. In the journal “Child Development,” a study has provided evidence that says the child who has daytime nap is sounder in learning letter-sound mapping techniques.

This research has been conducted by experts from Macquarie University in Australia, the University of Oxford, the University of York, and Sheffield. They investigated if a daytime nap ignites a child’s ability to learn letters and related sounds and can transfer their knowledge to recognise new unfamiliar printed words.

Hua-Chen Wang, Lecturer in the School of Education at Macquarie University said "Having a nap after learning might facilitate the capacity to utilize newly learned information in a new task," and "We found a positive nap effect on children's learning of letter-sound mappings, and in particular, using that knowledge to read unfamiliar words."

Research has also been conducted among different child care centres in Australia. 32 children have been gathered who are aged between 3 to 5 years old from two days are centre in Sydney Australia. The children napped regularly in the centre in the daytime. Before the research, the daycare centres did not introduce themselves with formal teaching of letter names or sounds. Each of the children participated in seven sessions over two to four weeks which included three below mentioned steps:

Pre-test: To give basic levels of knowledge regarding letter sounds.

Letter-sound mapping training: This has been conducted in both the stages of nap and non-nap conditions.

Post-test: To assess the learnings in two different stages.

The findings showed that daytime napping creates a positive effect on the performance of the knowledge transfer test. The authors affirm that as the study had been conducted at day-care centres instead of in a laboratory (so that the children can take part with comfort), they were not able to measure the physiological features of “sleep such as rapid eye movement (REM) and how they are related to the sleep benefits. This would be an important direction for future research.”

The authors also “note that since the nap effect was only found in generalizing letter-sound knowledge to recognizing printed words, but not on the explicit learning measures, future research on this topic  with a larger sample size is recommended.”

Reference:
Daytime Naps Can Be Beneficial For Preschoolers

More in this category: « Educator Found Not Guilty Over Manslaughter Of Boy Left On A Bus   ||   An Educator Teaches Children About Their Private Parts »