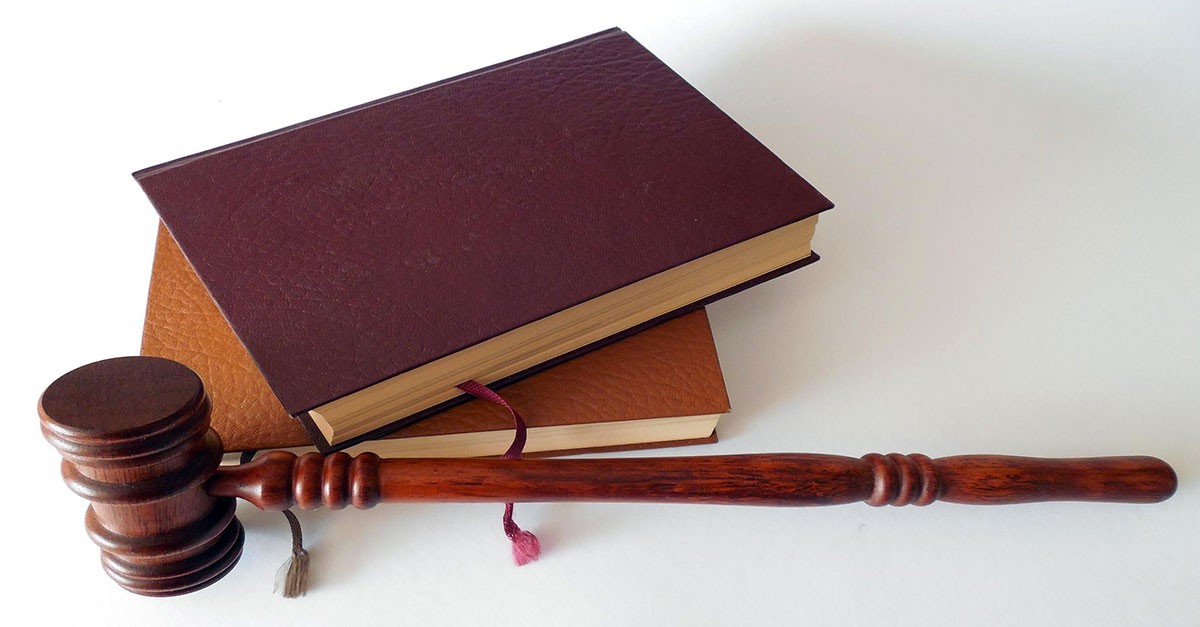 Educator, Dionne Batrice Grills, 36, was found not guilty of manslaughter in Supreme Court. The most awaited verdict has come out over the manslaughter of a little boy, aged 3, who was left on a bus and due to this, heatstroke snatched his life untimely. The incident took place 2 years before in 2020. Dionne Batrice Grills, who was in charge of the safety of the child on the bus was found not guilty. The driver who is incidentally the former centre director pleaded guilty.

The incident happened in far north Queensland. A toddler, Maliq Nicholas Floyd Namok-Malamoo, was found dead in a locked bus in February 2020. Excessive heat in the locked bus takes his life away and his body had been found for almost approximately after 6 hours. Dionne Batrice Grills was in charge along with the bus driver Michael Glenn Lewis. Michael Gleen was also the former centre director. Dionne picked up the boy who was supposed to drop in the child care centre named Goodstart Early Learning centre situated in Edmonton.

After the incident, Ms Grill along with the bus driver Mr Michael Glenn Lewis was charged for the mishap that took the life of 3 years old Nicholas Floyd Namok-Malamoo in February 2020. However, the child was left on the bus when it was parked for the day outside Hambledon State School, about 1.7km from the childcare centre.

Police have to wait before interviewing Lewis as he was in mental trauma after the death of the 3 years old in the locked bus. Lewis needed treatment in the hospital. So, at the very first he was not able to sit in the interview decided to conduct by the police. He pleaded guilty to manslaughter and was sentenced to six years in jail in 2021.

The child care centre, Goodstart Early Learning was charged $71,000 as a fine after pleading guilty to failing to supervise of child’s safety. They were charged for not giving adequate protection that was needed to prevent injury and death. It has also been reported that the Early Learning Centre was responsible for not taking steps to ensure documentation accurately. They have been charged a fine for this also.

This incident terrified parents as well as others. Mere negligence is responsible for the death of the little boy who is just 3 years old. In Australia, many children go to child care centres, and parents to some extent feel relaxed after the children reach to the child care centre. Questions are rising that how parents will be able to concentrate in their respective work after this negligence had happened with the 3 years old child. Questions are also rising that how a child can remain locked in presence of two adults who were supposed to be responsible for his safety. No concrete answers were there for these questions. And this uncertainty makes the parents most terrified.

Maliq Nicholas Floyd Namok-Malamoo, like other days, started his day on 18th February 2020. He had been picked up by Dionne Batrice Grills,36, for his child care centre and left unnoticed in the locked car. The child care centre also did not pay attention to him being absent from the class. If the absence of the child was noticed by the centre and if they started to coordinate with the transportation team, they might had saved the little boy.

It is the responsibility of the child care and early learning centres to provide a safe place for the children that protects their health and wellbeing, and also to give them a fine work environment that supports quality early education. If the centres performed such negligence as Goodstart Early Learning then how the children would have safety in their custody?

After the incidents had happened with the toddler who was aged 3 years, the Goodstart Early Learning failed to ensure the proper documentation that reflects how casual approach they had been taken. It was the centre’s responsibility to take reasonable care to avoid acts or omissions that could expose people, for whom there is a responsibility, to a reasonably foreseeable risk of injury. If the centre was shown a bit of responsibility, then the life could have been saved.

The driver who was formerly in charge of the centre was in mental trauma. Police had to wait for his medical treatment which delays the interrogation and interview. Though he pleaded guilty and was sentenced to 6 years but that would not bring back the child. It should be treated as an unmerciful incident.

Parents, guardians, supervisors, the child care centres, government all should work hand in hand to stop terrifying incidents like this.

Centres coordinators also should mark the present and absent and should verify with the parents so that they can understand if any mishaps happened on the way to school. Moreover, before locking the car, every driver and supervisor should check it, again and again, to find out if any child remains unnoticed. Well ventilated transport should use while the children are being carried. Even in this case, if the child had any window opened then he might shout for help. The government also should fix exemplary punishments for negligence in childcare that caused any harm to children. It is also true that only punishments can not make things right. Proper training, learning courses, and training on safety measures of children for the staff of child care centres should be organised and should be made mandatory to participate for the child care worker to make the situation better.

We hope we can learn enough from this terrifying incident and in future, the childcare centres along with the others will act more responsible to avoid any injury to children.

Reference:
Childcare Worker Is Cleared Of Manslaughter Over The Death Of Little Boy , Daily Mail Australia