An Educator Teaches Children About Their Private Parts 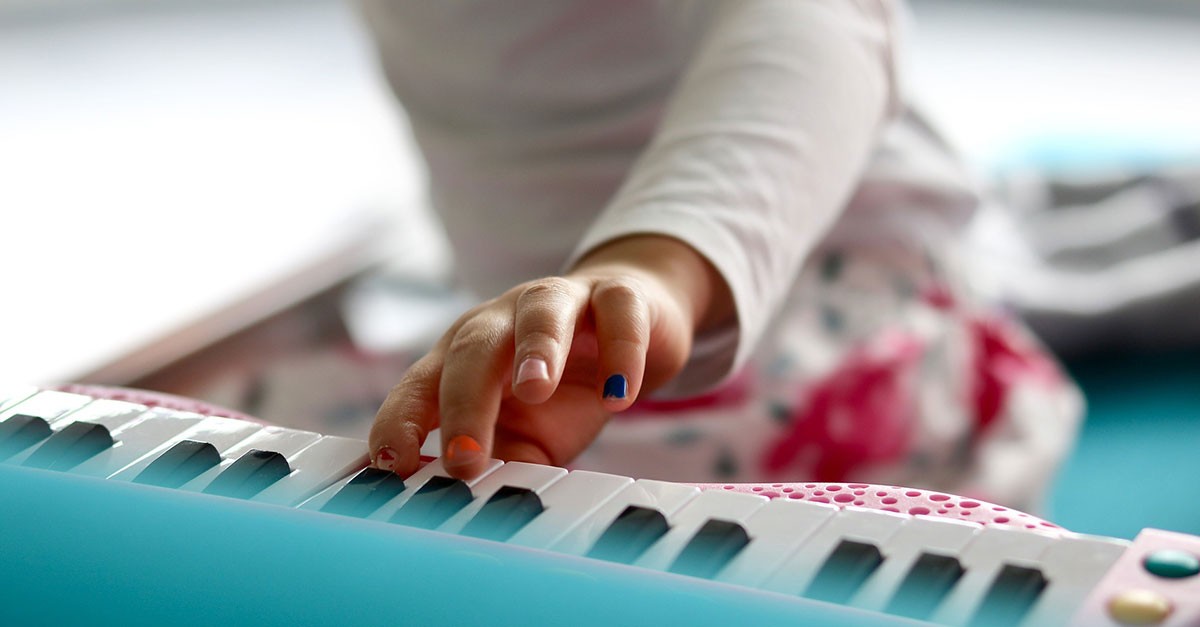 Image by jhfl from Pixabay

An educator’s innovative initiative to make the children learn about private parts changes the lyrics of popular nursery rhymes which creates a huge controversy on social media platforms. When some of us appreciate the changes there are some other parents and all do not appreciate it and thrash the changes rudely.

Holy Ann who is a specialist in training and educating parents about safeguarding children had shared a unique version of the nursery popular rhyme “head, soldiers’ knees and toes” by changing its lyrics on her TikTok platform. She replaced some lines from the popular nursery rhymes and added "Penis on most boys, vulva on most girls, bop down, stand up, do a little twirl." Her intention was to make the child aware of the private parts.

The video crossed more than 430K views and received a mixed bag of reactions.

Some parents appreciated the modern form of the said lyrics and understood the need of the children to be aware of their private parts and to give them a sense that private parts are also like other parts of the body which have their own duties likewise others. Some parents appreciated and said, "I was so impressed with a four-year-old who said the correct names to me once, all children should know the real words!". Some parents thanked Ms. Holy Ann for taking the initiative to name private parts and said "Thank you for this! We need to normalise using these words to protect our little ones.”

Some parent has trashed the idea of changing the lyrics. Some said it is not necessary to make the children aware of private parts and snapped by saying “I'm not going to be singing a song about private parts, it's not necessary," Others also said that the children may be mocked if they sing this song outside anywhere by saying “It's all fun and games until they sing this at nursery and get mocked to the depths of hell”. Some parent thinks it is not important to learn about private parts at these tender ages and found it odd to some extent.

Everything has it's good and bad. Ms. Holy has created the changes for making the children aware of their private parts to make them feel taboo less when uttering their private parts as new lyrics of the rhyme treating all the parts equally. Though some parents think it could be a cause of mockery or it is not important to make them aware of these things at tender ages. It is always important for anyone including children to be aware of their body parts and also make a conversation about it openly to satisfy the children's curiosity.