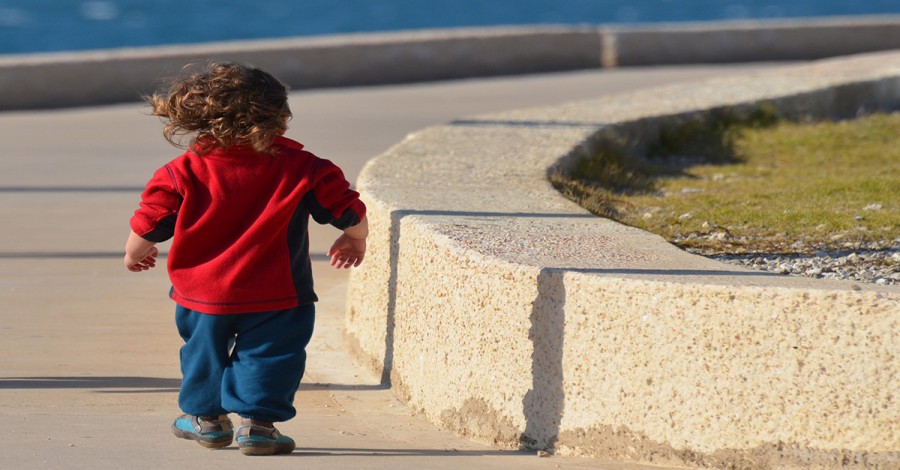 Image by Moshe Harosh from Pixabay

At a Sydney childcare centre, a toddler went missing for up to 10 minutes before staff were alerted via a headcount. Due to this incident, the childcare operators have been fined $14,000.

A member of the community, found the little boy headed towards Hombusg Bay Drive and returned him back to the centre.

Magistrate Alison Viney said, "Clearly on this occasion, the centre did not protect (the boy) as they should have, the potential for harm to come to him was significant".

It's not the first incident involving the provider, which has more than 70 centres across the nation.

In 2016 it was officially cautioned for a similar incident and in 2017 it was fined more than $5,500 for multiple charges of failing to follow policies and procedures as well as failing to protect children.

More in this category: « Educator Loses Payout Of $238,000 Over Defamatory Email   ||   Services Need To Give All New Employees The Fair Work Information Statement »