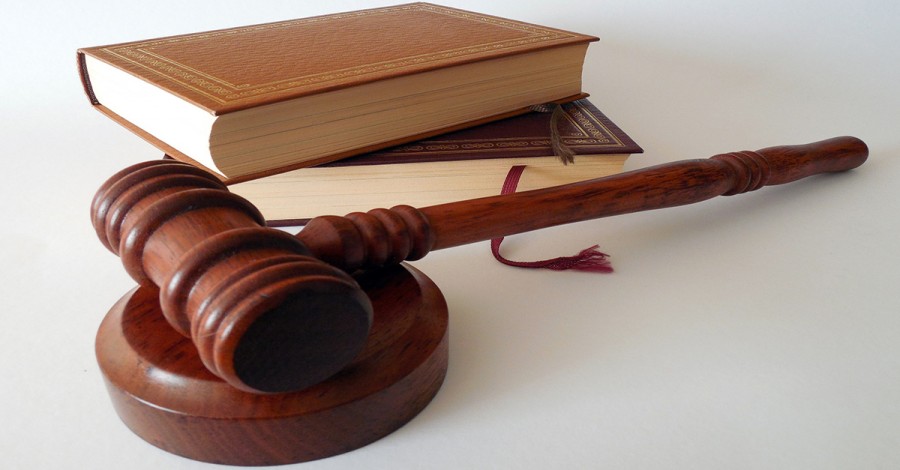 An Educator, working in Sydney's North Shore childcare centre, had a decision overturned which awarded him $238,000 for a defamatory email sent to 35 families which stated that the educator was no longer at the centre due to "disciplinary actions" sent by the director of the centre.

The Court Of Appeal, on 3 March, had said that the $238,000 payout awarded to the Educator was "manifestly excessive" and no damages were payable in any case because the centre had established a defence of qualified privilege.

Qualified privilege operates in cases where a person has a "duty" to communicate certain information to a recipient with a corresponding interest or duty in receiving it.

The email from company director (in 2016) said "Matt – is unfortunately no longer with us due to disciplinary reasons. Whilst being good with the children in general, Matt was not truthful with us regarding his studies and some other issues, and I felt it was better for him to move on and possibly gain a bit more life experience. We wish him well with his future," read the note to parents.

Allegedly the Director said the Educator was fired because he misrepresented his qualifications and babysat children.

The NSW Court of Appeal overturned the decision of the payout and found qualified privilege had been established.

"It was relevant for parents of children at the Centre to know the [alleged] reasons why an employee who had until recently cared for their child was no longer working at the centre," the court said.