Kindergarten Child Left On Bus While Going To OSHC 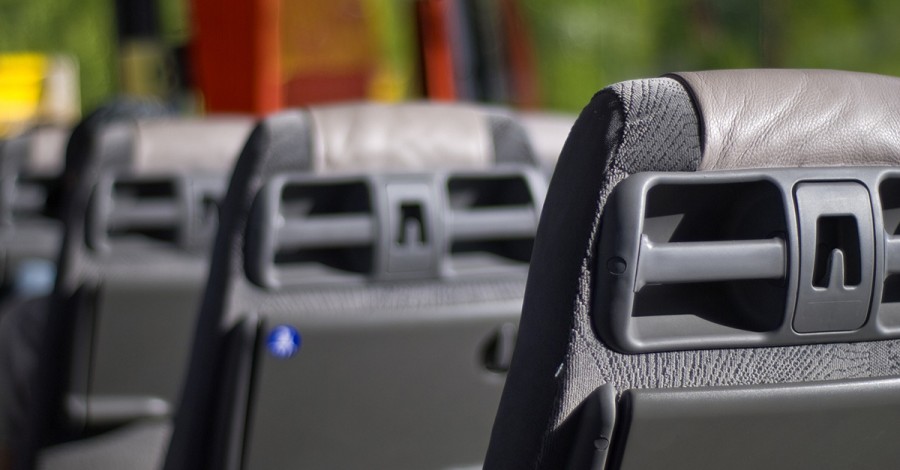 Image by Marie Sjödin from Pixabay

In Tasmania, 5-year-old Charlotte Gleeson fell asleep while she was on a Tassielink bus bound for a Northern Children's Network after-school care service at Newstead.

When the bus arrived at the OSHC service, Educators and the bus driver failed to search the bus to ensure all children got off.

The five-year girl ending up 40 kilometres from home on a bus with strangers, the child's mother says.

On February 13, the OSHC service called the mother to advise Charlotte was missing.

"I just broke down. My first thought was that she'd fallen asleep on the bus. Kids fall asleep all the time." Charlotte's mother said.

After the frightening experience, the mother found another after school care provider to look after Charlotte and lodged a formal complaint with the Education Department.

"One little sweep of a bus could have stopped all this by both that service and the bus company. People need to be aware that if they don't follow policies and procedures and adequately look after your children, the children are put in a vulnerable position and it's child neglect."

"When we became aware, we immediately took steps to remedy the situation and offered support to the family, We have taken steps to ensure it does not occur again." Ms Wilson said.

More in this category: « Not The First Time Toddlers Left On Childcare Buses   ||   Children Being Tested In A Childcare Centre After Fears Of Exposure To Coronavirus »