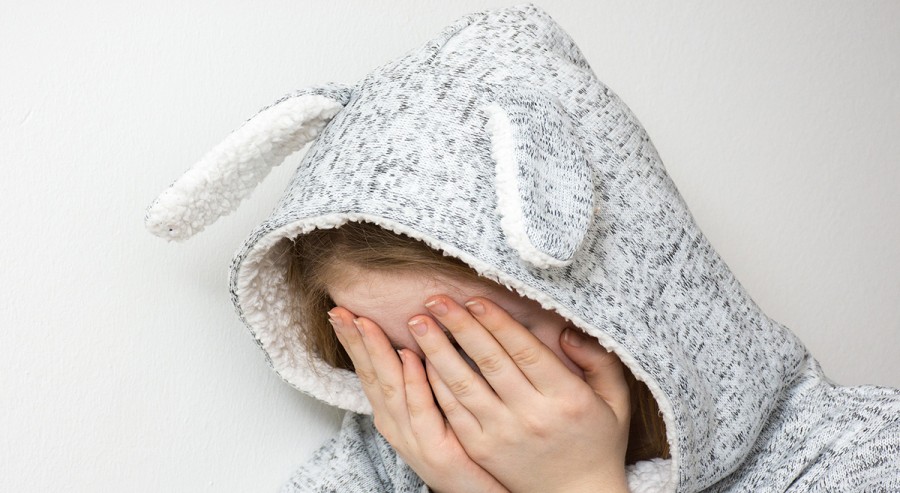 Image by Anemone123 from Pixabay

A Perth child care provider, has been recently fined $15,000 after a five-year-old girl was left alone in a locked bus for up to 15 minutes.

A school parent saw the girl locked in the bus and unsuccessfully tried to open the doors before an educator opened the doors.

The WA Department of Communities said the bus had been used to transport children from some pre-primary and kindergarten sites.

The State Administrative Tribunal also ordered the Childcare provider to pay $2000 in costs.

The incident occurred in May 2019.

More in this category: « Childcare Centre Fined After Child Escapes And Walks Home   ||   Childcare Centres Must Not Charge Parents Fees If Shutdown Due To Coronavirus »