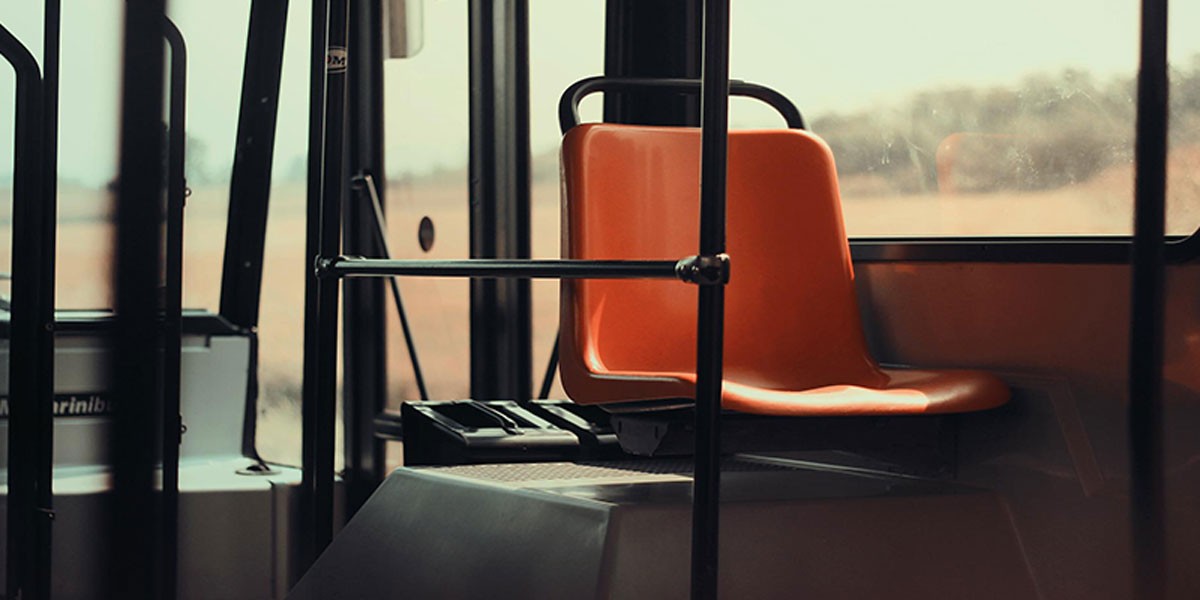 Image by PublicDomainArchive from Pixabay

A three years old girl who had been found unconscious on a bus, on Wednesday 4th May, parked outside an early childhood service, in Gracemere, near Rockhampton, in Queensland is now breathing on her own.

3-year-old Nevaeh had been picked up from a Gracemere home in the morning of Wednesday 4th May and was sitting in the second row of the bus with her bag when she was left behind. It was parked in front of the centre, next to the front entrance.

Nevaeh was the only child left on the bus and two staff had been working on the vehicle before the incident. When they returned to the centre, the driver and one other person who were in the bus at the time had forgotten that she was there. Staff found her on the bus. She was taken into the centre where they were performing CPR and triple [zero] was called.

Detective Inspector Shadlow believed the bus was owned by the centre and both adults that were on there worked for the centre.

The toddler remains in intensive care in a stable condition at the Queensland Children's Hospital after she was revived on the floor of her childcare centre.

Investigating police say the child was left unattended for six hours in hot temperatures on the bus, where outside temperatures reached a maximum temperature of 29.2 degrees on Wednesday (when the incident occurred). Police will continue to investigate whether staff had breached procedures.

This is not the first time an incident like this has taken place.

These new requirements for safe transportation of children relate to policy and procedures; risk assessments; and written authorisations.

It absolutely devasting that these incidents continue to occur even though regulations have been updated, and risk assessments and policies have been put in place. However, no amount of documentation can account for human error when Educators/bus drivers fail to check the bus once they have transported children.

More in this category: « Australian Election: What Each Political Party Promises For The Early Childhood Industry 2022   ||   Poor Job Security and Conditions A Major Factor In Childcare Staffing Crisis »