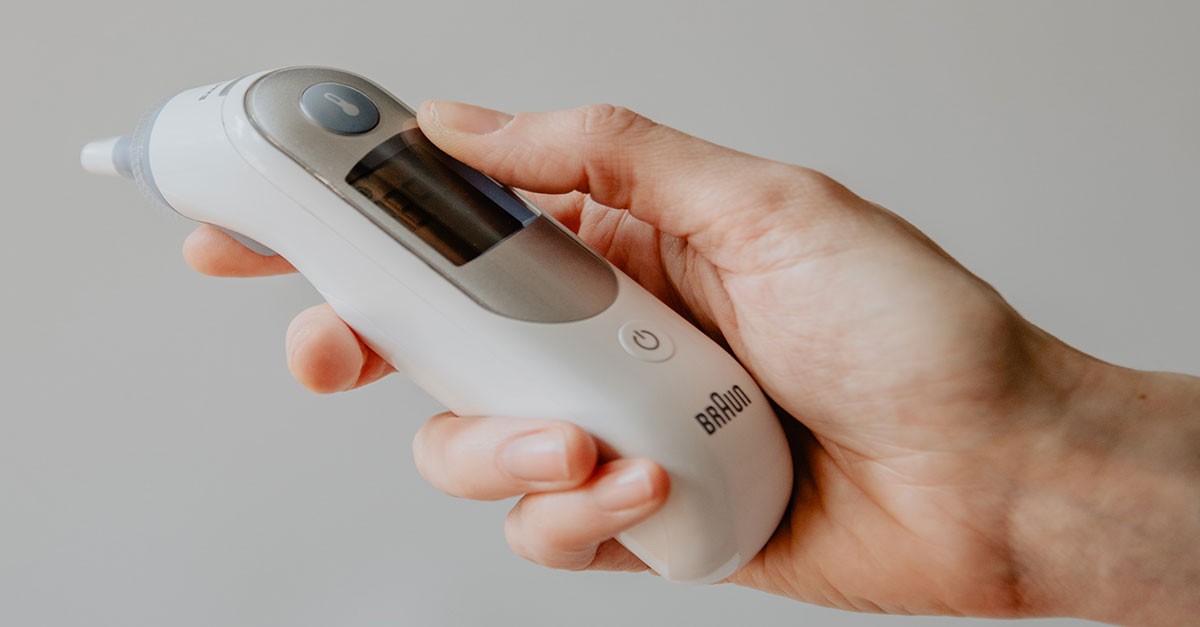 Photo by Kelly Sikkema on Unsplash

The early education sector is struggling to find enough staff due to COVID, influenza and burnout. With services failing to achieve educator-to-child ratios due to colder weather, the relaxation of mask rules for staff, and an increase in colds and flu.

For children under the age of three, centres must have one educator for every four children. One educator to 11 children is the ratio for three to five-year-olds.

"We can't call agencies like we used to because no one is available," Hamilton explained. "I've worked in early childhood education for eight years, and you've always been able to acquire last-minute help, which isn't possible right now."

Hamilton said the pandemic had felt like a decade for educators, who were unable to work from home and regularly exposed to unwell children.

Some experienced leaders were departing or retiring early after burning out during the epidemic, said to Julie Price, executive director of the Community Child Care Association.

Staff shortages, according to Price, have made several centres anxious about the level of teaching and care they can give.

"Many people are angry, but we haven't been able to find a solution," she remarked. "There isn't a large pool of individuals available to work in education and care, and the salary and benefits aren't particularly appealing."

According to a government spokeswoman, it was evident that staffing would be an issue in every sector this winter.

"Early childhood education isn't immune," the spokeswoman added, "but we're making sure youngsters can continue to learn face-to-face during the colder months."

"We've taken steps to keep providers open and staff and students safe, including $7.5 million in funding to enhance ventilation in 1,700 Victorian kindergartens, COVID-19 vaccines for staff, and free quick antigen tests for all families and staff."

Due to the various ownership arrangements of centres and out-of-date data, new estimates on early education attendance and staff retention are difficult to come by.

Early education was a key difference between Labor and the Coalition during the federal election. Labor promised to boost the wages of poorly paid early educators and to rejig the childcare subsidy to make 96 per cent of families better off.

The Coalition promised almost $11 billion in childcare fee relief in their next budget, targeted at low- to middle-income families.

Reference:
Sickness Ravages Childcare Sector As It Struggles To Find Staff, The Age

More in this category: « 68 Children Have Been Left On A Bus Across Australia Over The Past 5 Years   ||   16 NSW Preschools Teaching Children Aboriginal Languages »