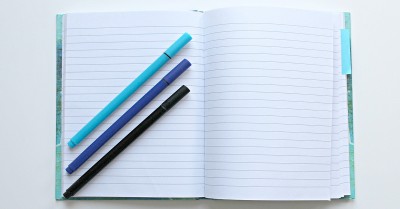 Anecdotes are the most commonly used tool in gathering information about children.

One of the main reasons for this is because they are quick to record. a useful method for recording significant events or actions that tell us something about the child's development, interests, skills, abilities and needs. Such as observing a child climbing on the playground equipment will provide information on their gross motor development or observing a child crying during drop-offs will tell you about the child's social/emotional development.

How To Write an Anecdotal Record

When observing young children, it is important to remember what an observation is. An observation does not include any bias or assessment.

Observation for Lauren, age 3 years, 4 months: Lauren walked to the dress-up area with Caitlin. Lauren chose a purple dress and blue high heels. After dressing herself, she stood in front of the mirror and smiled. She poked Caitlin on the arm and said, “Look, Cait! I am a princess!”

Lauren happily walked to dress-up with Caitlin. She was excited when she picked up the dress and put it on. She put shoes on, too. She liked what she saw in the mirror and said to Caitlin: “I am a princess”

Since we are not Lauren, we do not know if she was happy, excited, or that she liked what she saw in the mirror. We can assume that from her facial expressions, but observations are not the place for assumptions. It is a better idea to include your observations of her facial expressions than assume that she was happy, excited, or proud.

Interpretation - Linking With The EYLF

The inferences must be directly related to the outcomes in the anecdote.

More in this category: « The Kindness Curriculum   ||   Jotting Observations In Childcare » 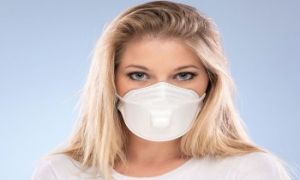 The best way to deal with a positive case when it happens is to be... 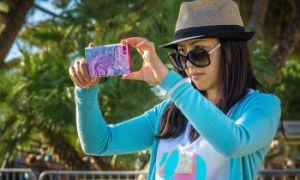 Photo Observations are a perfect visual tool to capture a child's learning during an experience... 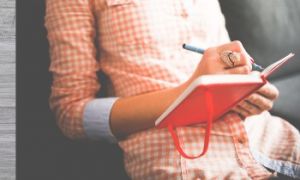 Running records are written in present tense and recorded as the action is happening. It...