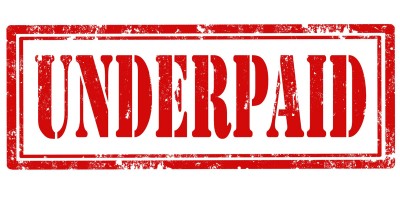 The childcare operator of two Adelaide preschools at West Croydon and Newton has been fined $23,000 after failing to pay two workers full wages, leave and superannuation.

The fine given by the South Australian Employment Tribunal was more than four times the total combined underpayment of $4,863.

The childcare operator was also found to have made false promises, was uncooperative and continued recruiting despite owing money to current workers.

One of the preschools in West Croydon was put into liquidation in November 2019, after its approval as a childcare provider was cancelled by the federal Department of Education, Skills and Employment for breaches related to fees and the Child Care Subsidy.