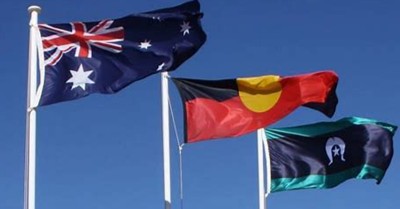 What Is Australia Day?

Australia Day is the official national day of Australia. Celebrated annually on 26 January, it marks the anniversary of the 1788 arrival of the First Fleet of British ships at Port Jackson, New South Wales, and the raising of the Flag of Great Britain at Sydney Cove by Governor Arthur Phillip.

Aboriginal people call it 'Invasion Day', 'Day of Mourning', 'Survival Day' or, since 2006, 'Aboriginal Sovereignty Day'. The latter name reflects that all Aboriginal nations are sovereign and should be united in the continuous fight for their rights.

The 26 January, a date whose only significance is to mark the coming to Australia of the white people in 1788. It's not a date that is particularly pleasing for Aborigines," says Aboriginal activist Michael Mansel." "The British were armed to the teeth and from the moment they stepped foot on our country, the slaughter and dispossession of Aborigines began."

Do We Celebrate 26 January At Our Service?

For some services, it could be the decision to not take part in Australia Day celebrations on 26 January and choose another date instead.

For other services, it could be continuing with Australia Day celebrations on the 26 January and also include to show respect for Aboriginal Australia culture as well.

No one can say there is a single correct way to handle this day. Many people will have strong opinions and it's important all educators build their own understanding and gain insights and to freely share what Australia Day means to them.

"Navigating how services approach 26 January may be more complex for some educators and in some communities than for others. The skills, resources and support required may depend on the nature of your setting, the team and leadership you work with, and the children and families in your community. Where opinions differ or debate becomes heated, it’s important to stay engaged, listen and be respectful. Try to stay with the discussion if you can, rather than stifle or turn away from it, just as you would address difficult conversations, disrespect or incomplete understanding between colleagues, among groups of children or with families on other matters” (The Spoke).

As you begin to think about curriculum decisions and your role in supporting children to understand what it means to be Australian and celebrating Australia Day it's equally important to celebrate Aboriginal and Torres Strait Islander culture and identity enhances who we are as Australians.

For more ideas: Including Aboriginal and Torres Strait Islander Cultures In Your Service

For online stories and videos: Aboriginal and Torres Strait Islander Stories For Children

Australia Day is when we can all come together and pay tribute to our diversity, promote reconciliation and celebrate our progress as a dynamic, modern society. Australia Day is when we acknowledge and celebrate the contribution that every Australian makes. From our Aboriginal and Torres Strait Islander peoples – who have been here for more than 65,000 years – to those who have lived here for generations and to those who have come more recently to call our country home. 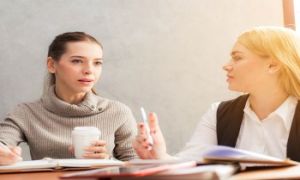 How To Achieve Quality Area 4

Quality Area 4 of the National Quality Standard focuses on the provision of qualified and... 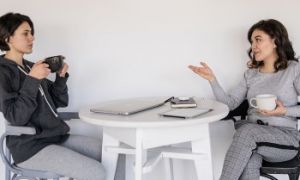 How To Deal With Confrontation In Early Childhood …

Confrontation refers to coming “face to face” with another person and to bring up something... 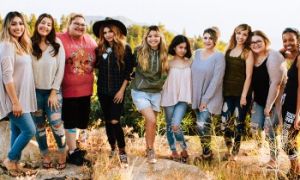 Taking Time Off Work For Cultural and Religious Ho…

Australia is a vibrant and multicultural nation boasting significant cultural and religious diversity, with workplaces...