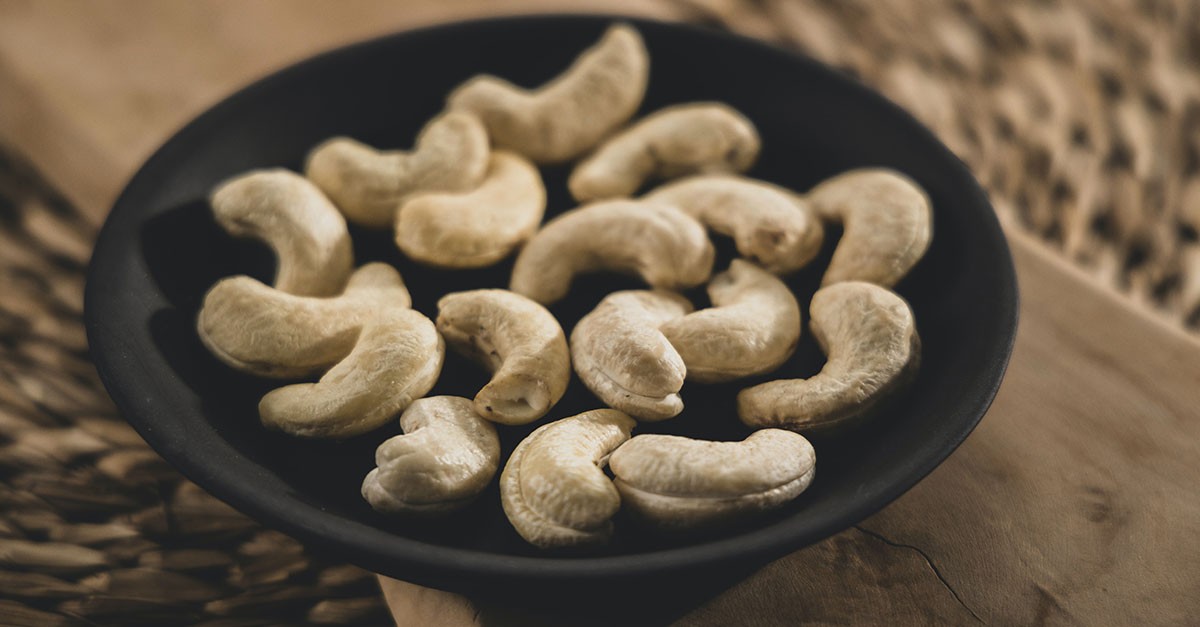 Photo by engin akyurt on Unsplash

Researchers in Melbourne have identified a novel medication that can put some children's peanut allergies to rest.

The Murdoch Children's Research Institute has developed a medication that appears to put allergies in remission in almost half of the children who have them.

Professor Mimi Tang of Murdoch Children's Research Institute said, "We've now proved in this study that it provides you a very significant improvement in quality of life."

Immunotherapy, which involves the progressive introduction of allergic foods together with a regular dose of probiotics, is a significant component of the new treatment.

Prof. Tang explained, "What we found is that adding the probiotic lowered the rate of gastrointestinal adverse effects, especially in children aged one to five."

Two hundred children aged one to ten participated in a treatment experiment undertaken by the institute.

After 18 months of treatment, it was discovered that 51% of those who underwent oral immunotherapy and 46% of those who additionally took a probiotic were in clinical remission.

It meant they could consume a typical serving of peanuts without fear of becoming sick.

"What this means for the patient is that they can cease treatment and eat peanuts whenever they want," Prof. Tang explained.

Declan, nine, has had a severe peanut allergy since he was four years old.

Declan's mother, Kate Lawlor, explained, "Now we just give him his peanut M&M's and he heads off into another room and I don't even feel like I have to be around him, and he just takes it and reports back that everything's good."

Last modified on Sunday, May 22, 2022
Tweet
Published in Childcare News
Tagged under

More in this category: « 500% Surge Of Flu Cases Amongst Children   ||   What the Labor Election Win Means For The Childcare Sector »