What the Labor Election Win Means For The Childcare Sector 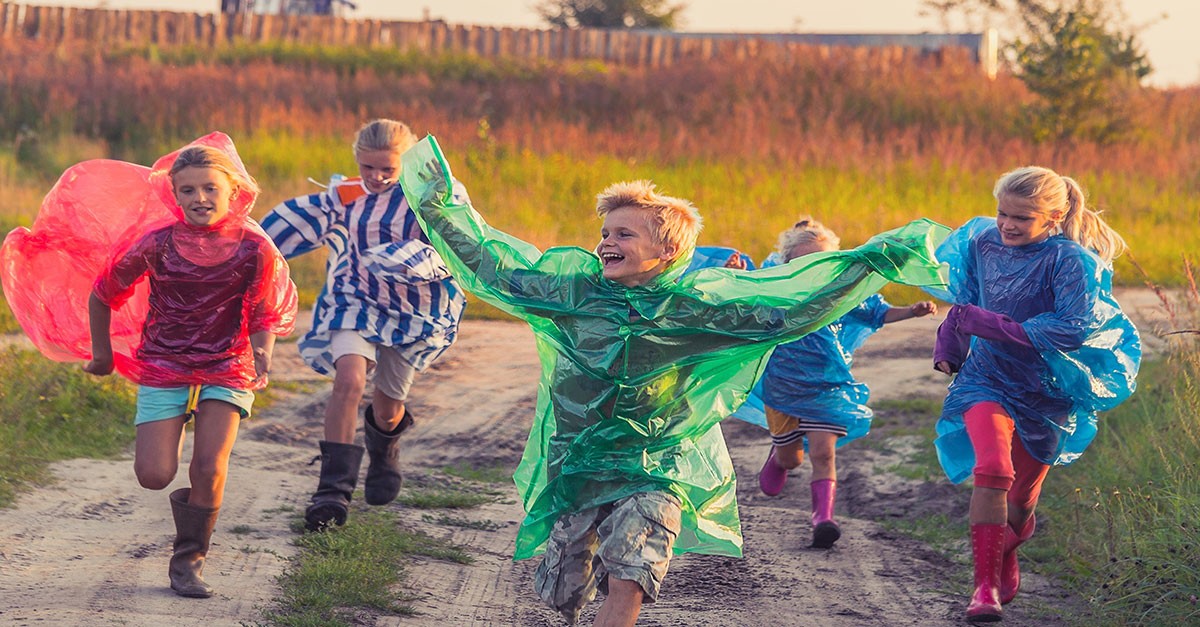 Photo by Vitolda Klein on Unsplash

With the Labor Party winning the 2022 Federal Election, the early childhood and care (ECEC) sector in Australia looks poised for a shot in the arm, as much in terms of aid and restructuring as affordability for families. ECEC was a central element of Mr Albanese’s policy agenda in the run-up to the election and will remain central to overall policy within the portfolio of Amanda Rishworth MP, the longtime Shadow Minister for Early Childhood Education and Development. The following article details the newly-elected government’s proposed policies for the ECEC sector and what impact they may have in the short, medium and long term.

In a pre-election interview, Amanda Rishworth MP made it clear that should the ALP go on to form the government, immediate action would be taken on three initiatives:

Based on the above-declared initiatives, it is not likely that there will be any direct change to the calculation of child care subsidy or day-to-day ECEC administration, in the days and weeks following the Election.

Once the Workforce Strategy review, the Early Years Strategy and the Productivity Review are completed, the outcomes will have a definite impact on the ECEC sector, in 12 months and up to 36 months from now.

If the Productivity Commission implements the 90 per cent childcare subsidy for all, then there will be significant changes in the current subsidy structures as well as pricing and provider transparency requirements. These in turn will impact not only business as usual practices across the sector but financial dynamics too.

The full impact of the reviews and their outcomes will be felt after 36 months. If the spirit of Labor’s vision underpins policy recommendations emerging from the reviews and or/strategies, then the ECEC sector is likely to experience the following changes:

How Much Will Change

The ALP’s $5.4 billion childcare subsidy boost, which incidentally was also Albanese’s biggest pre-election commitment, lies at the heart of the newly-formed federal government plans to prop up government-funded childcare subsidies. Before the election, Albanese said his policy for cheaper childcare would drive productivity, delivering “a return” to the federal government without fuelling inflation. Mr Albanese argued every dollar spent on childcare adds at least $2 to the economy because it boosts workforce participation.

However if past experiences are anything to go by, the ALP’s promised $5.4 billion childcare subsidy aid might only lead to a marginal increase in the workforce. This is because an Australian Institute of Family Studies review of the $3.4 billion Jobs for Family package – the last major injection of taxpayer funds into childcare – found the only minimal change to the employment-to-population ratio of mothers with children under 10, beyond what would have occurred due to population growth and the strong jobs market.

The government spending was found to have had diverse effects on parents’ participation in employment; while on balance the effects were positive, they were small. The August 2021 study said overall trends for the much smaller package were “not inconsistent with historical trends in the workforce participation of families with children”.

Nevertheless, the ALP’s promised childcare subsidy aid is now expected to benefit around 1.26 million families across the country. Also independent public policy think-tank, Grattans Institute believes that the infusion would reduce some economic barriers to getting parents back into the workforce.

Here’s a look again at some other ECEC sector issues in the run-up to the 2022 federal elections, and ALP’s stance on the same:

However, no further detail was provided on how the party intended to define ‘large providers’ or formulate and implement the above transparency measures.

The Australian Government is the main source of overall funding for child care services, primarily through fee subsidies, while state and territory governments regulate child care providers and set quality standards agreed to under the National Quality Framework. As such, political configurations at local, state and national levels deeply impact society and will continue to remain important foci of interest of the citizens of the country.

Last modified on Monday, May 23, 2022
Tweet
Published in Childcare News
Tagged under

More in this category: « Researchers Discover A New Treatment That Sends Some Children's Peanut Allergies Into Remission   ||   Participate In The Sea Of Hearts Challenge During Reconciliation Week »