500% Surge Of Flu Cases Amongst Children 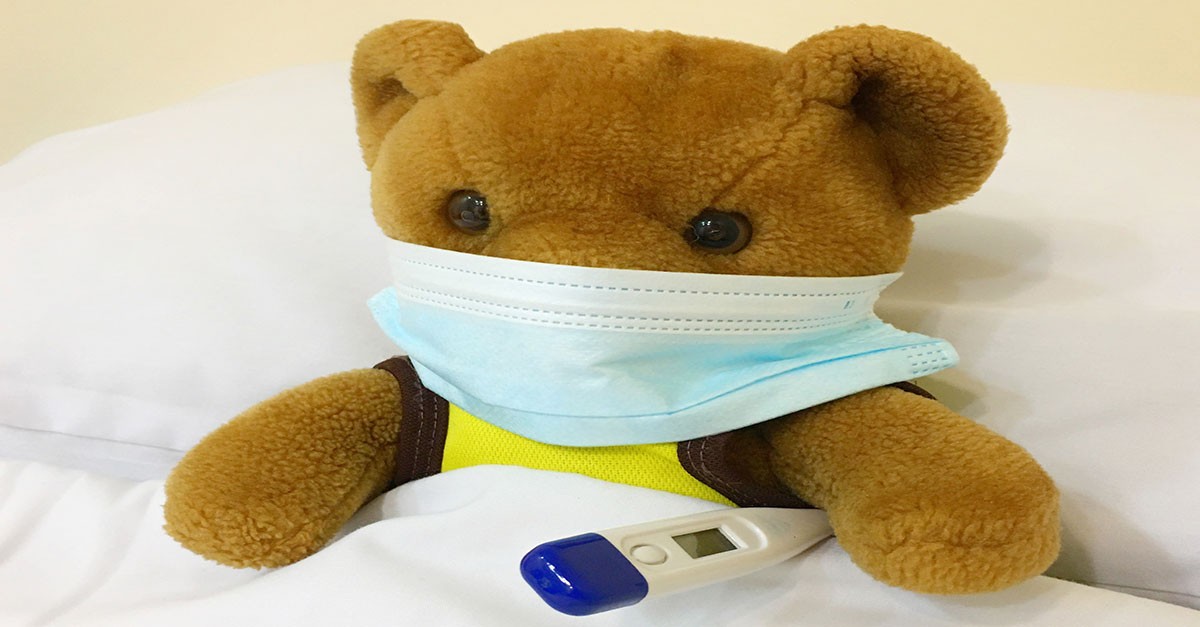 Photo by Kristine Wook on Unsplash

Professor Catherine Bennett of Deakin University, a leading epidemiologist, told the Daily Mail Australia that she supported the Pharmacy Guild's proposal to allow pharmacists to provide flu vaccines to younger children to prevent the issue from worsening.

Professor Bennett stated, "We need to make sure there are no access hurdles so parents and kids aren't forced to wait while flu exposure is already on the rise."

'It takes a few weeks for the immunisations to have full effect.'

Professor Bennett claimed that blocking international borders for two years to keep Covid out had also prevented flu strains from entering the country, resulting in a 'disruption' of natural immunity.

'After two years of seclusion, Northern Hemisphere winter variations were unable to circulate in Australia,' she explained.

They can currently only vaccinate children above the age of ten.

The NSW government said it was gathering information and 'hopes to make a decision sooner rather than later.'

According to Fairfax, additional infections in children have increased at Melbourne's Royal Children's Hospital, including rhinovirus, parainfluenza, coronavirus, and enteroviruses.

Covid instances are also on the rise, though not to the same extent as Omicron's early-year surge.

Due to increased flu and other illnesses, the number of people visiting the hospital's emergency department has surpassed the regular winter peak of 300 on some days.

Families were encouraged to seek alternative medical care from their GP, ask their local pharmacist for health advice, or contact the Nurse on Call.

For more information on Influenza, how it spreads and prevention: Influenza (Flu)

Last modified on Saturday, May 21, 2022
Tweet
Published in Childcare News
Tagged under