Gold Coast Childcare Centre To Back Pay Its Educators Over $250,000 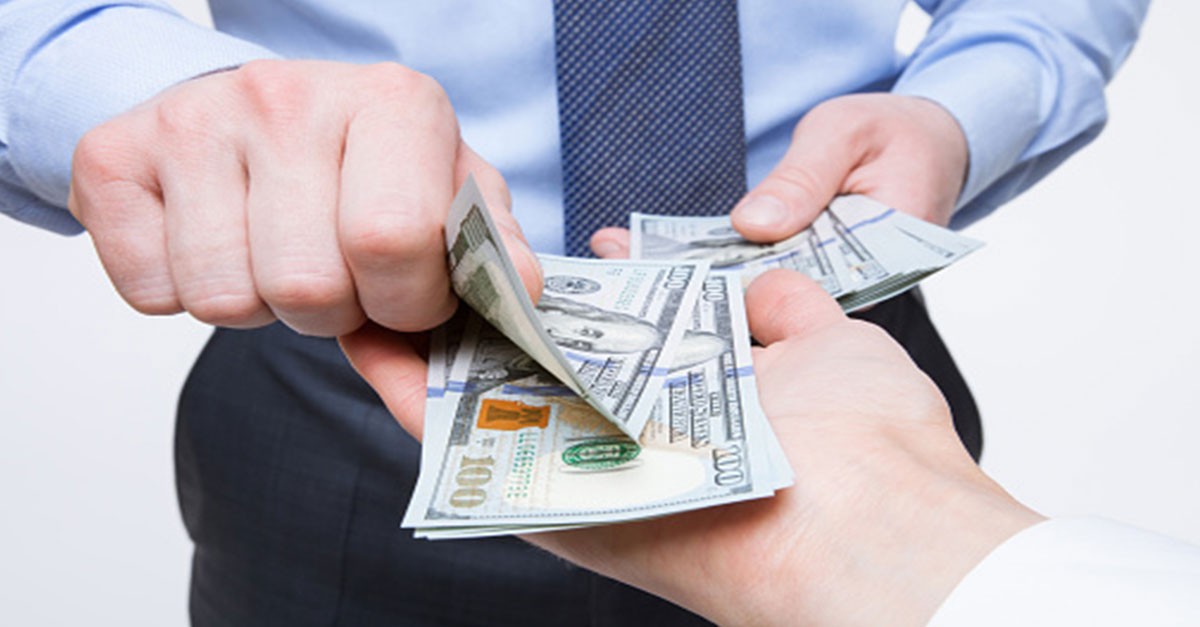 There were 38 workers who were employed by that childhood early learning service provider before the centre got closed in 2020 due to the pandemic. The committee has ordered to pay back 37 workers immediately and the paying amount in total is $250,290.35 in redundancy entitlements owed to them. The centre has also the allegation of paying less to one of its employees and now received notice to rectify the underpayments to the worker who is owed pay-in-lieu-of-notice-of-termination.

The workers requested the committee to investigate the matter and upon their request, they began the investigation. It has come to light that the workers were not paid the amount to which they were entitled as per the National Employment Standards. So, then, a Fair Work Inspector issued a Compliance Notice to the early childhood learning and care centre to the service in February and March 2021.

Sandra Parker, Fair Work Ombudsman, said that the business operators now have to face court-imposed penalties after being failure to act on compliance notices.

“When Compliance Notices are not followed, we are prepared to take legal action to ensure workers receive their lawful entitlements,” Ms Parker said.

She also said, “Any employees with concerns about their pay or entitlements should contact us for free advice and assistance.”

More in this category: « AEDC Report Reveals The Effects Of The Pandemic On Children’s Developmental Issues   ||   Chocolate Kinder Products Have Been Recalled Due To Contamination »