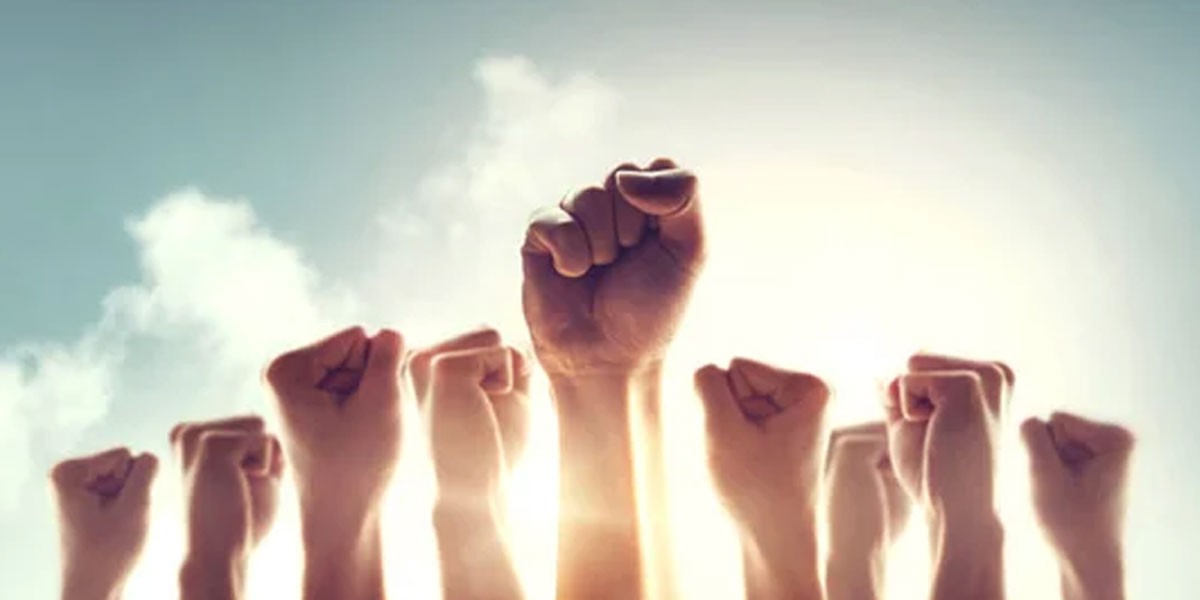 Early childhood educators are represented by the United Workers Union (Union), which has called for a strike on September 7 in protest of the wages and working conditions in the industry.

The planned industrial action will probably be viewed as unprotected because it is not directly connected to business bargaining negotiations. Please note: This recommendation is based on preliminary data and could change.

Can employers pay staff during periods of industrial action?

Employers must withhold a minimum of four hours from an employee's compensation for that day when the action is not protected, regardless of how long it lasted.

Importantly, it is a contravention of the Fair Work Act 2009 (Cth) for employers to pay their employees for going on strike or industrial action that is not a partial work ban. Employers may be subject to legal action or civil remedy penalties for failing to withhold pay from employees engaged in industrial activity.

What should employers do?

Before employees take industrial action, three days' written notice should be given to the employer by the union.

Employers are encouraged to advise their staff (i.e. with a general memo or email) that they will not receive payment for four hours on the day if they intend to participate. However, employees cannot be obliged to disclose to their employer if they are a member of a union.

It is recommended that committees and employers develop plans to minimise family disruption; this may include timely communications and alternative staffing arrangements.

Can I stop staff from striking?

At the individual workplace level, employees cannot be discriminated against or stopped from conducting industrial action (including going on strike or by the employer taking or indicating disciplinary action). The Fair Work Act prohibits an employer from taking adverse action against an individual because that person takes part in, or proposes to take part in industrial activity.

It is the role of the Fair Work Commission to prevent or cease unprotected industrial action upon application.