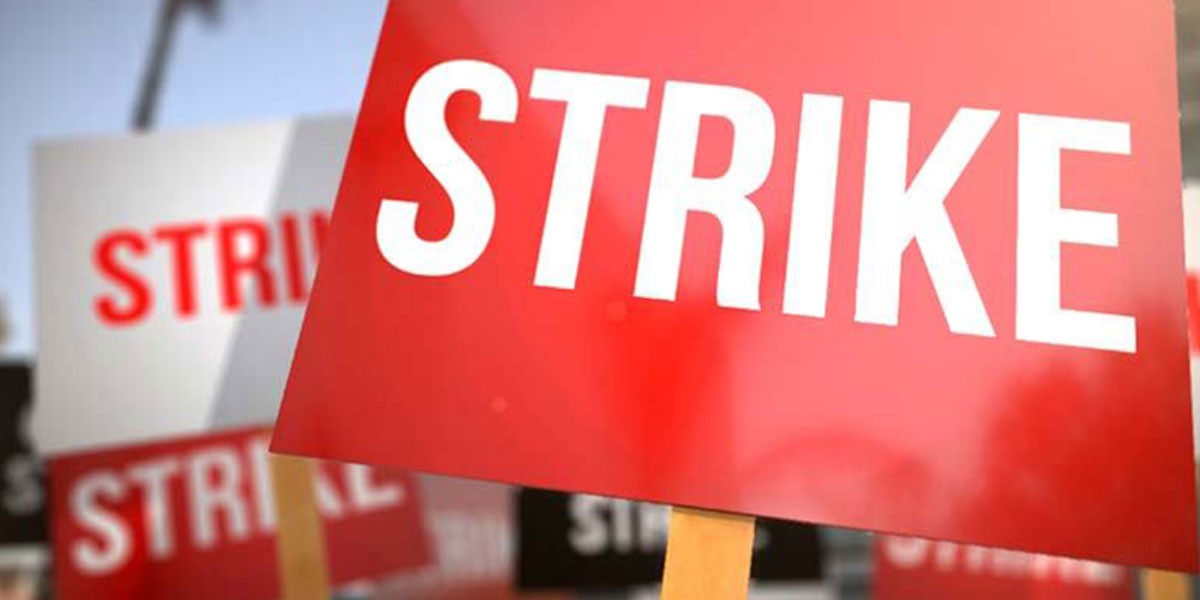 Hundreds of early childhood union members voted to take national action, shut down the early learning sector and take to the streets on Early Childhood Educators Day on September 7.

As per the media release on the United Workers Union website:

Yesterday hundreds of member leaders from all across the country came together and voted to take historic action to address the crisis in early education.

Educators are leaving the sector in record numbers every week, due to burn-out, workload and low pay. Centres across the country are having to limit enrolments, close rooms and cancel staff leave. Children and families are suffering due to the strain.

After nearly a decade of inaction on early learning, educators have had enough!

Yesterday’s meeting was just the start. Educators are talking to each other all over the country and building a nationwide action!

United Workers Union members are calling for the new Federal Government to urgently outline a plan and timeline to deliver on 3 key priorities:

It’s time to reform the early learning sector for good!

On Early Childhood Educators Day on September 7, educators everywhere are going to take national action, shut down the early learning sector and take to the streets!

“Educators are sick of being stuck. After nearly a decade of inaction, the new Federal Government needs to commit to an urgent plan to fix the early education sector.

“UWU members’ vision is for a sector where educators’ vital work is valued with professional wages and working conditions, and where early education is recognised for its vital role in children’s development.

“The only way out of the crisis in early learning is real reform that respects educators.”

This is not the first time Educators have gone on strike across the sector.

Unfortunately, even though strikes were conducted in the past, previous governments have turned a blind eye and no action has been taken to increase the wages, except on 01 July when the Fair Work Commission increased rates to 4.6%.

More in this category: « NSW Health Warns Of Increase Of COVID -19, Influenza and RSV In ECEC Services   ||   Compliance With Children's Sleep and Rest »