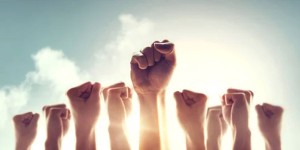 Early childhood educators are represented by the United Workers Union (Union), which has called for a strike on September 7 in protest of the wages and working conditions in the industry. 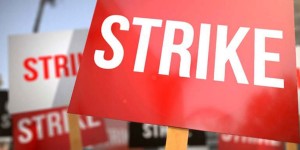 Hundreds of early childhood union members voted to take national action, shut down the early learning sector and take to the streets on Early Childhood Educators Day on September 7. 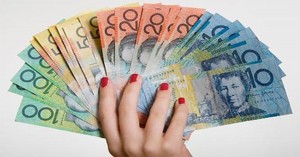 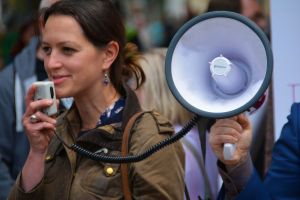 On Wednesday March 8 (International Woman's Day), at 3:20pm, childcare educators across Australia are set to walk off the job to protest pay rates and draw attention to the large pay gap between male and female dominated professions.

Childcare union United Voice has a long-running wage case in the Fair Work Commission, arguing that the 97 per cent female workforce is underpaid for working in a “pink collar” sector.

United Voice says some are being paid as little as $20 an hour, which is half the average national average and significantly less than workers in male-dominated professions with comparable skills and qualifications.

Government frontbencher David Gillespie said the strike wouldn’t be welcomed by many mums and dads. “I don’t think it will endear them to a lot of the parents who have pretty busy and complex work arrangements,” the assistant health minister told ABC TV.

Pay rate decisions are from the Fair Work Commission, he added.

Childcare In Australia Is Getting A Big Shake Up,2017,News.com.au