Data Reveals 8.1% Of ECEC Services Could Not Meet Legal Requirements For Suitable Qualified ECT's On Staff 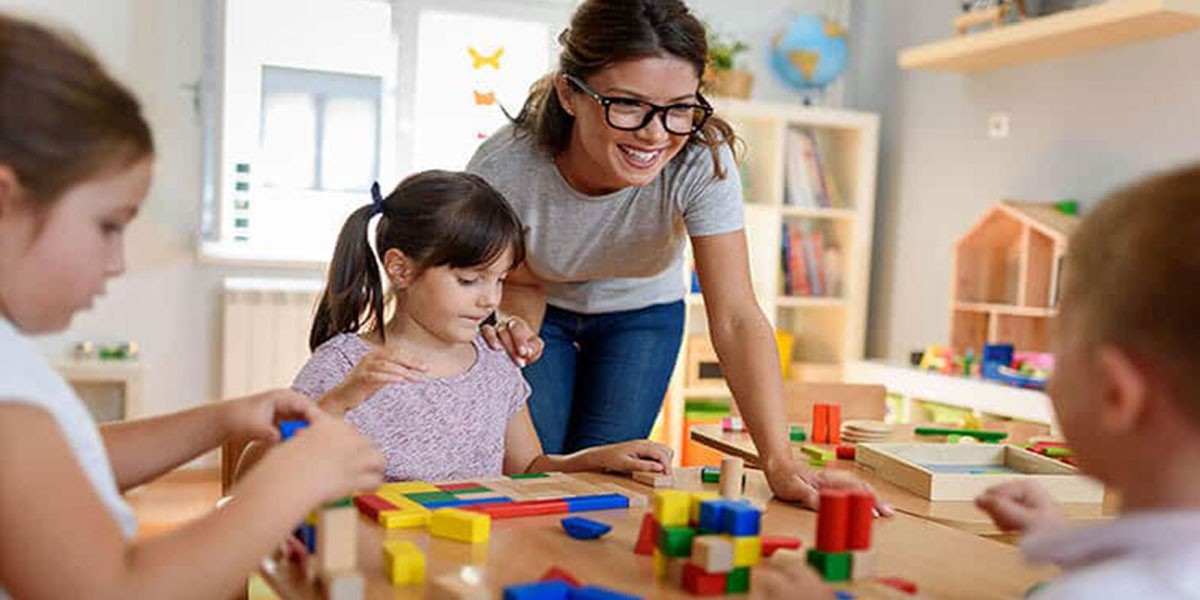 Due to a rising teacher shortage, more early learning centres are operating without enough qualified early childhood teachers, which could jeopardise the federal government's promise to make daycare more affordable.

Based on the number of children being educated or cared for, long daycare services, preschools, and kindergartens are obliged by law to employ a specific number of qualified early childhood teachers.

The Australian Children's Education and Care Quality Authority must grant a waiver to centres that are unable to satisfy this staffing requirement.

According to the most recent data from the national agency that regulates early childhood education, 8.1% of childcare facilities operated with a staffing waiver in the first quarter of 2022 because they were unable to comply with the mandate that they have appropriately qualified early childhood teachers on staff. The percentage was 3.9% four years ago.

The data on waivers shows that Victoria performs best, with only 2.2% of service providers requiring a staffing waiver.

The Albanese government has promised to cut childcare costs, which is expected to increase demand. However, according to data on employment, the shortfall is likely to worsen.

According to data from the National Skills Commission, there were a record-breaking 6648 jobs available in early childhood education and care in May. In the previous three years, the number has more than doubled.

The largest not-for-profit early learning provider in Australia, Goodstart, has John Cherry as its head of advocacy. Cherry claimed that due to the border closures, the industry was left without a steady supply of competent foreign workers. He claimed that the majority of Australian states were underinvesting in creating a domestically certified early learning workforce.

It is anticipated that the lack of early childhood education and care professionals will worsen.

Clare predicted that the fee-free TAFE and increased university spots offered by the Albanese government will aid in the training of more early childhood educators and caregivers.

More in this category: « For Educators That Strike On September 7th A Minimum 4 Hours Pay Will Be Deducted   ||   Free Kinder Guidelines For Victorian Early Childhood Services In 2023 »