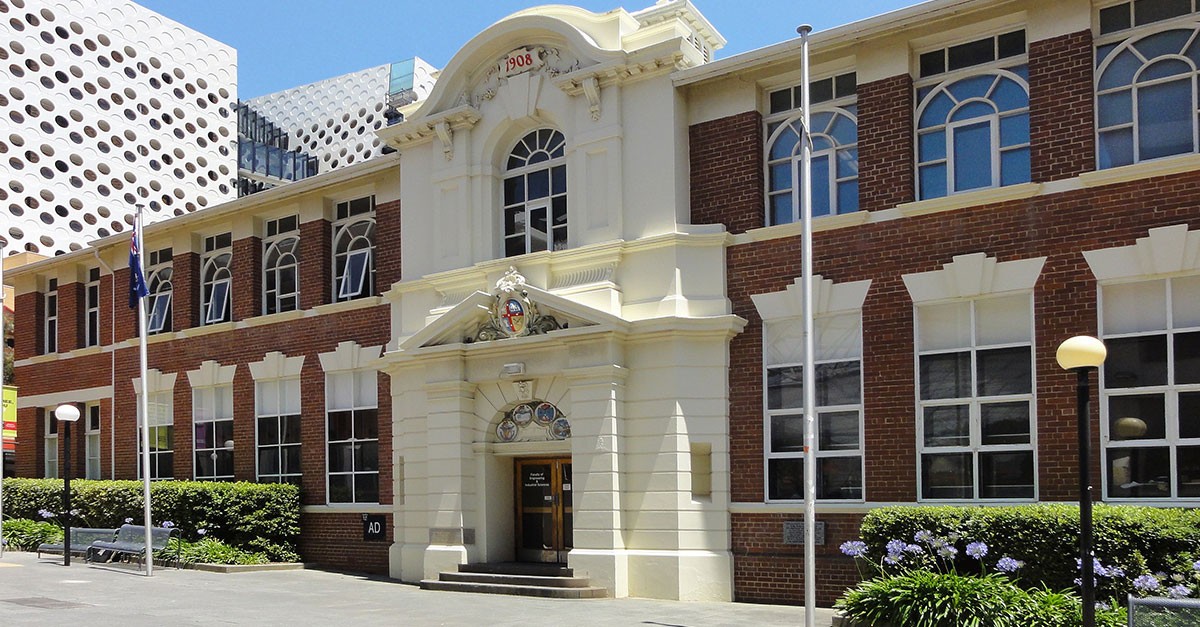 Victoria’s first pilot program is called Children’s University. The program is organised by Swinburne University The special focus has been given to Science, Technology, Engineering, and Mathematics (STEM). The aim of this program is to help and support those students who want to continue further studies based on STEM. This program also aims to make the goal of the students more accessible by making them prepared with the different and various knowledge of STEM and also helps to improve the educational outcomes.

Sharyn Williamson’s son was one of the 28 students at the schools in this pilot program called Children’s University. He is a student of Grade 3. It is no doubt a very strong achievement at his age. His mother is very happy and said that she never imagined her child to be honoured by a university robe at this tender age of 8 years.

STEM education enhances critical thinking, increases literacy in science, and makes the next generation enables of innovators. Innovation is always important to find out new things and to make better things in life. Innovation also leads to new products and processes that help to sustain our economy. Technology is also important as if someone does not know proper and apt technologies, he/she will be back-geared in the steps of professional and personal lives. This innovation and science literacy depends on a solid knowledge base in the STEM areas. The program is organised by Swinburne University, which is called Children’s university and always focuses on STEM. So, Connor’s success is a very remarkable one to the world and also to her mother.

The students who participate in this program are become trained by STEM education which helps them to prosper in their coming educational lives. Children’s University, already in 318 schools worldwide, encourages students aged 8 to 14 to complete 30 hours of extracurricular study and record that work in a passport. At the end of the program, students attend a formal graduation ceremony. It may sound easier but continuing STEM education for 30 hours which will be recorded on their respective passport is not at all easy. And it can be said that for a student of 8 years it is a bit tough to participate with the older aged students. But still, Boronia teacher Sharyn Williamson’s son has completed it with flying colours.

Genevieve Lazzari, Swinburne University’s school of engagement associate director, said traditional school systems did not suit every student. Every student is unique and special in their own way. Some can adjust to traditional school systems very easily compare to others. She said, “Some kids have got to the point where they say, ‘School’s not for me’, or, ‘It’s too hard, but the way Children’s University focuses on [students’] own interest builds their confidence in learning again,” and “It’s particularly good for kids who are disengaged in school.” She wanted to say that learning is the thing that everyone should need to gain self-esteem and self-confidence. Students need to give support and should give the opportunities to explore the things as per their choice. There was a participant whose family had immigrated from Lithuania, wanted to revive their native language at home, and others attended dance club or swimming classes to count towards their hours. Then students could use a dedicated online portal to support their efforts, and attend a designated “learning destination”, such as a library or lunchtime meeting led by a Children’s University co-ordinator.

Boronia K-12 College assistant primary school principal Cassie Wright said “her school’s program helped break down the stereotype that you had to be a particular type of learner to succeed.” She also said, “Sometimes it’s not about achievement, it’s about effort and consistency,”.

There are some students from The Boronia K-12, who participated who struggled to engage in the classroom. T has been reported that many students who attended the graduation from university are the first from their respective families. This program aims to break the cycle of educational disadvantage. For some, attending the graduation ceremony was the first time they had left their home patch.

Swinburne vice-chancellor Pascale Quester said that for some families, “university is a foreign and somewhat intimidating world” and it was important to create a sense of belonging. She said, “This is the challenge for first-in-family students,” and “I know because I was one. This is why the program includes the learners but also their parents. And this is why we bring them all on campus for graduations.”

It has been reported that Quester played an important part to bring Children’s University to Australia in 2012 and followed by championing the program at Swinburne.

Williamson, Boronia K-12’s STEM coordinator, is very happy to see her students, including Connor, graduate from the program.

Connor is also very happy to know how to cook a three-course meal, set up swag, and attend lunchtime sessions. But he said graduating was his highlight. “I felt really happy ... excited. I can’t explain how happy I was,” he said. Indeed, it was a proud occasion for his mother as well. “[It was a] bit of a lump in the throat moment,” she said.

Last modified on Tuesday, May 3, 2022
Tweet
Published in Childcare News
Tagged under

More in this category: « Siblings Expelled After Parents Complained Against Their Service   ||   Early Childhood Services Suffering From Shortage Of Staff »