Siblings Expelled After Parents Complained Against Their Service 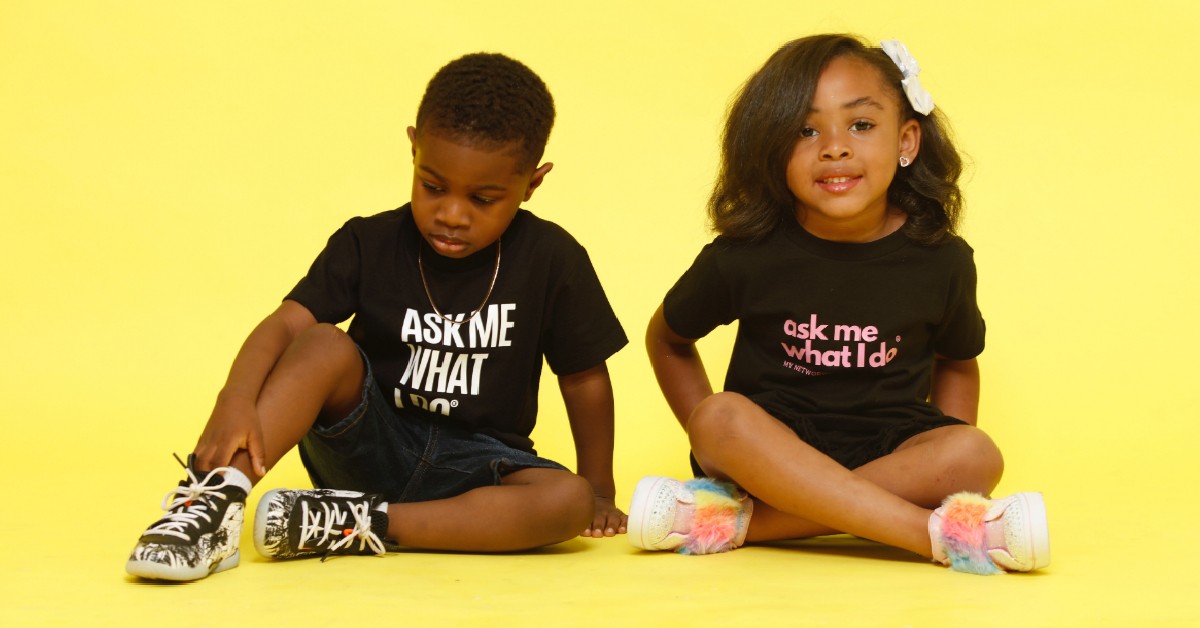 Two siblings had been expelled from their day-care centre after their parents complained about the horrendous conditions of the service to the Department Of Education.

After a few days, when the family lodged a complaint with the Department of Education, the centre issued them with a termination notice saying they'd bullied staff. The incidents have taken place in Townsville. Parents, Mark and Rachel Whillis complained against the day-care centre Milestone Early Learning Centre The Lakes.

The incident started when the Whillises parents started to notice that their daughter four-year-old Savannah was regularly coming from the day-care centre dehydrated. She started to behave strangely after coming from the day-care centre. The parents were very tense to see that Savannah was not good and not at her usual being. On the other hand, there were many days that have passed since the pandemic that they have not visited the day-care centre, according to them. So, the parents also had no clue what exactly was happening to Savannah for certain physical and behavioural changes. The Whillises were concerned that they weren’t getting the full picture of what was happening during Savannah and their three-year-old son Ezekiel’s day. “Something was just not right… I just had a feeling,” Mark told the Townsville Bulletin.

So, one day they decided to visit the daycare centre after noticing that when Savannah returns from there, she behaved differently. According to them after they visited the day-care centre, they were shocked by seeing its condition of it. They said that they have seen the bins and places are full of old foods. The floors and walls are filthy and completely messy. There were hardly any educational tools or materials that could be found there. All the centre was in mess.  Parents Mark and Rachel reported “seeing the walls and bins covered in old food and mess, the floors and other surfaces were filthy, hardly any educational materials were available for the kids, and the childcare centre was a mess.” In a complaint to the Department of Education, the Whillises described “horrendous conditions”.

After a few days of the complaint made by them, when they are about to drop the children into the day-care centre they have found that the children’s care had been terminated. The kids, who had been attending the centre for two years, had been expelled.

They were surprised that after a few days of complaint their children got expelled from the day-care centre without any prior notice and when they are about to drop them off in the care-centre, then they have faced refrain to enter the child-care and had been told that the centre had expelled their children.

The Townsville Bulletin reports that the Education Department confirmed that the centre had been assessed, and some of the family’s complaints were substantiated. The centre was under investigation last year when a child was allegedly left on a bus for several hours. Criminal charges were raised against a staff member in relation to the alleged event.

The parents took the video of the situation in the centre to support their documents. It had been said that cleanliness, poor maintenance of hygiene, poor education, and poor interaction with children were all the concerning issues for them. They also said that the daycare did not take proper care of their children. That is why the child used to come back home being dehydrated. They also told that the cleanliness is just “horrendous”. Foods were remained piled in bins and floor. The walls are messy and the total situation is so messy that it indicates that children could not get proper physical, mental, and emotional care in this centre. The Whillises’s video of the centre to support their complaint, and cited issues with cleanliness, poor education, interactions with children, a duty of care, lack of access to drinking water, and parents receiving inaccurate information about incidents.

“We feel that our child’s time at this centre has robbed her and us of time that we cannot get back to invest in her development,” the distraught parents wrote in their complaint.

Though the daycare centre has declined to comment on the complaint, but confirmed it was liaising with the department, and said that it takes child safety and any complaints seriously.

The day after the Whillises got refusal to enter the day-care centre, they received a termination notice from the day-care centre. It had been told in the notice that both the children were aggressive. They did not listen to the instructions and behaved rudely. It has been also mentioned in the notice that the children used to bully the staff and other children and these were the reasons for the child-care centre to terminate them. The couple responded that although Mark had used “colourful language”, they said that they had not forced their way into the centre, and no staff members asked them to leave.“Attracting and retaining talent is an industry-wide challenge and something we are addressing," a spokesperson for Affinity Education, the company that owns the Townsville centre said in response to the Whillis’ complaint of high staff turnover.

“Affinity has many happy parents and families who attend the centre.”

Last modified on Monday, May 2, 2022
Tweet
Published in Childcare News
Tagged under

More in this category: « Call To Mandate NQS Assessment Of Early Childhood Services Every 3 Years   ||   Children's University Pilot Program Which Focuses On STEM »