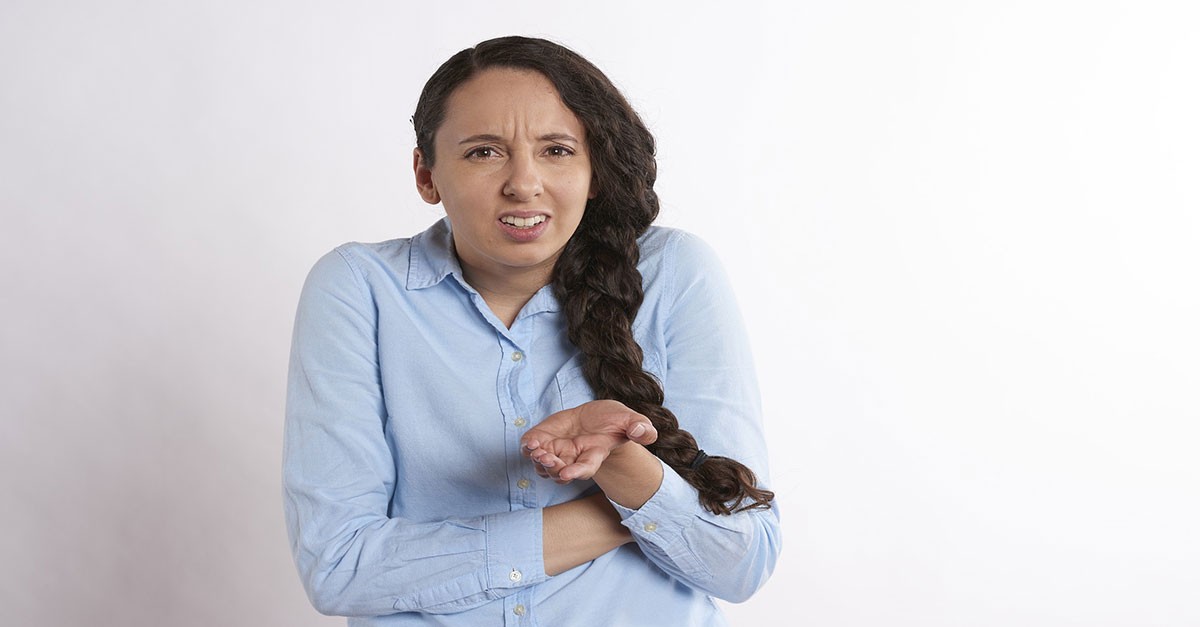 Early Education Service providers are suffering from the ample shortage of childcare staff. It has been said that there are more than 6000 job vacancies across the country as of March.

Service providers are requesting the federal government to urgently take steps like making ease of visa rules to overcome the problem of shortage of staff in the childcare education sector. The sector says it’s in crisis and wants governments to quickly fund generous scholarship programs as workforce shortfalls strain childcare centres.

It has been reported that in NSW, about 16 percent of early learning centres at the end of 2021 were operating under waivers because of staffing shortages while 23 are currently closed due to the COVID-19 pandemic or another health emergency.

Different education service providers are suffering from a talent crisis and Affinity Education is one of them which operates more than 170 centres across the country. They are giving focus on encouraging people into early education amid a talent crisis.

Linda Carroll, the chief people officer said, due to COVID-19, there are absences and closed borders that caused the exacerbated existing workforce shortages, and also forced providers to be more creative about how they staff services.

Carroll said, “It’s quite costly [to sponsor migrant educators] and it’s quite a lengthy process,” and “If that could be made more cost-effective and more efficient then it would certainly take the pressure off the approved providers as well as have an immediate impact on the staffing issues that we have.”

She said the government needs to give emphasis and promote childhood education as a career option to school-leavers and people wanting to change careers.

She also said, “Really showing them there’s a pathway for a career, it’s not just babysitting which some of their parents might still think of early learning as,”.

It has been noticed that there were a record 6236 early childhood education vacancies across the country as of March by the latest National Skills Commission. That figure has grown 133 percent from March 2020 when there were just 2679 vacancies.

John Cherry who is the head of advocacy, Goodstart Early Learning, said that this shortage of education industry staff needs urgent attention to resolve. He said, “What we need is federal and state governments to agree to urgently fund the delivery of an effective workforce strategy that increases the pipeline of new teachers into the sector and supporting the retention of teachers to continue working in the sector…encouraging educators to upgrade to teaching qualifications should be an immediate priority.”

Montessori Australia chief executive Hani Ghali said early learning teachers needed to be better supported by the sector. He said, “Teachers’ wellbeing is absolutely key to good educational outcomes, so government and all other industry stakeholders need to understand teachers’ perspectives, and jointly support them better,”.

A spokesperson for federal acting Education Minister Stuart Robert said there had been more than 23,550 enrolments in child care qualifications under the government’s Job Trainer program, which provides free or low fee training places.

“As a result of our job-ready graduates package ... the cost of an early childhood teaching qualification is now 42 per cent less than it was in 2020, before the reforms were implemented,” the spokesperson said. The spoke person also said, “And the number of students commencing in an early childhood teacher qualification in 2021 is up 18.7 per cent on 2020 (or an additional 750 commencing graduates).”