Virtual Excursions From Around The World 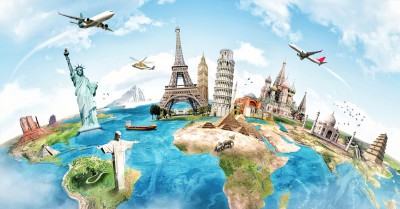 Virtual excursions enable children to visit and discover places all over the world virtually. Visit countries across the globe, famous monuments and even planets and engage children in experiences that they wouldn't get to see otherwise.

Here is a list of virtual excursions from across the world:

Colosseum, Rome Italy - Located in the centre of Rome, the Colosseum was the largest amphitheatre ever built at the time (A.D. 72) — holding between 50,000 and 80,000 spectators.

Eiffel Tower, Paris France - The Eiffel Tower in Paris is easily one of the most recognizable landmarks in the world. The 1,063-foot tower has 3 levels for visitors, with restaurants on the first and second levels and an observation deck on the top level.

Farm Tours – Learn about agriculture through these virtual tours of farms in Canada.

Great Wall of China – This panoramic virtual tour allows you to walk the Great Wall.

Houston Zoo – Watch animals in several of their exhibits via live webcam.

The Louvre Museum – Explore exhibits at this famous art museum in Paris, France.

Mars – Explore the surface of Mars in a 360-degree view while learning about the planet and space exploration.

National Aquarium – Take a virtual tour of this aquarium located in Baltimore, Maryland.

National Museum of the US Air Force – Take a virtual tour of this museum.

Power Plant Tour – Learn what goes on inside a power plant.

Smithsonian Museum of Natural History – Virtually explore many current and past museum exhibits.

The Virtual Rainforest – Learn about the rainforest with this interactive tour that includes informative videos and articles.

Virtual Trip to the Sun – Take a video-based journey from the Earth from the Sun, stopping at our moon, Venus, and Mercury.

AirPano – Visit locations all over the world virtually with 360-degree videos and photographs.

360 Cities – Provides interactive 360-degree videos and images of locations around the world.

Google Arts and Culture – View the art collections of over 500 different museums and galleries. Some of the museums also offer full virtual tours.

Google Earth – “Fly” anywhere in the world in seconds, explore hundreds of cities in 3D, take guided tours, and create your own maps and stories.

Google Maps Street View – Type in any address, select street view and explore the area. Not only can you take a virtual trip down the streets, but you can also “step” into many museums, landmarks, and other attractions. For example:

Virtual excursions can be implemented within the program for both Preschool and OOSH children depending on emerging interests. Create passports for children to "fly" to each country to visit monuments or even create ticket stubs to visit virtual aquariums and zoos. A lot of fun can be had when using virtual excursions, the possibilities are endless! 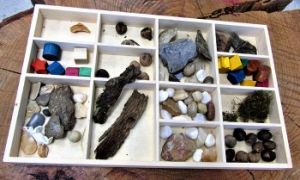 Loose Parts: A Guide For Educators

Loose parts is a term used in early childhood learning to include such objects and... 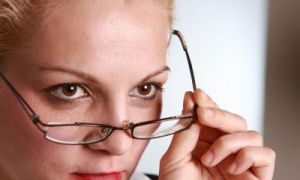 Requirements for Early Childhood Teachers Within A…

Under the National Quality Framework, it is a requirement to have Early Childhood Teachers (ECT’s)... 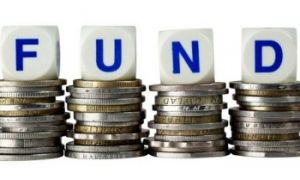