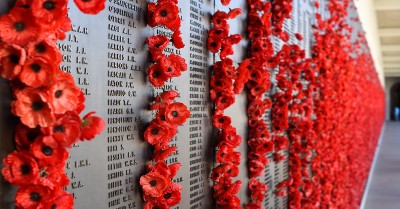 ANZAC Day is commemorated on 25th April and is one of the most important national commemorative occasions in Australia, marking the anniversary of the first major military action fought by Australian and New Zealand armed forces during World War One. Learning about ANZAC Day helps young children to understand the life and times of Australia and its people. The ceremony and traditions are such an integral part of our culture that it gives us an opportunity to talk to children about the importance of ANZAC Day.

ANZAC Day is an extremely significant day for Australians, who all recognise the importance of commemorating soldiers and, at the same time, promoting peace. Children, with their astute awareness of the world around them, will recognize that Anzac Day is significant, but many of us wonder how to appropriately explain the importance behind it. Therefore, here are some strategies you can use to make it easier to teach children about ANZAC Day. The key is to keep it simple:

Discussing ANZAC Day with children ensures that stories about Australia’s heroes and history are passed down to younger generations at a time when they are actively interested and engaged. Through discussing the history behind Anzac Day, young children come to better understand the value and need for peace. It also enhances their understanding of space (through discussing other countries), culture and identity. If children don’t understand everything this year, that’s fine – it’s a big concept to get your head around. Keep up the traditions and conversations and each year they will understand more. 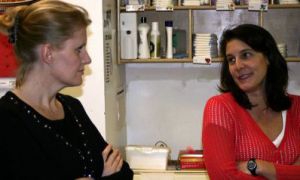 A Guide For Educational Leaders In Early Childhood…

As per National Regulations, an Educational Leader is a suitably qualified and experienced educator, to... 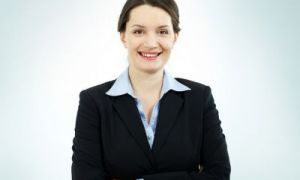 How To Become A Centre Director In Childcare

Firstly you need to think about whether you want to become a Director. Just because...

Policies are an important part of an early childhood setting. They are a legal requirement...