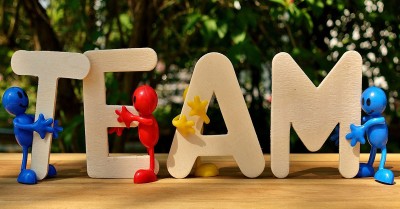 If your service is to ensure the best outcomes for children in your care, it is imperative that your educators and other staff work together as a team. One of the most enjoyable ways to foster team motivation is with games. Here are a few fun-filled team-building exercises to try at your next team-building session.

Two Truths And A Tale

A classic icebreaker, this makes for a perfect way to kick off new teacher inductions or staff meetings at the start of the school year. Each participant has to introduce themselves using three “truths” – out of which two are actually facts and one is made up. Participants then try to guess which of the three is the ‘tale’. The game not only tempts participants to conjure up hilarious lies and dig up unbelievable truths but is a fun way of getting to know everyone else on the team.

So much of an educator’s workday is taken up by communicating and finding common ways to support children’s learning – which is why this game is perfect for early education team members. Two players pair up to make a list of five things they have in common. Once the list is completed, each player must find a new partner who shares at least one of the things on their list. Then, they make a new list of five things in common. This continues until every educator has at least one thing in common with everyone in the room.

Jump in Jump Out

When today feels just like yesterday at the service, you know it’s time for an energy booster. What’s more, help your educators sharpen their listening and attention skills even as they bond with each other in this game. Have all players form a circle, holding hands and facing into the centre. One player acts as the leader and asks the players to “say what I say, do what I say”. First have everyone practice with four basic commands, Jump left, jump right, jump in, jump out – for around twenty seconds. Once the players get the hang of the game, increase the difficulty for example, the leader asks the players to, “Say the opposite of what I say but do what I say” and then in the next round, “Say what I say but do the opposite of what I say”. The fun lies in the way it gets more and more difficult for the team to follow the instructions.

Sometimes all a team needs is just to have some plain, ol’ fun. And where could one find better inspiration than in a child’s favourite – rock, paper, scissors. Level up the game by making it a tournament and you have a delightful break on your hands. Encourage players to partner up for three rounds of the game. The winner then partners up with another winner until there is only one champion left. To make the game truly delightful, have the winner receive a prize featuring – that’s right – a new pack of paper and scissors for the classroom, and a rock paperweight with the word "champion" printed on top.

More in this category: « ANZAC Day For Children In Early Childhood Settings   ||   Children's Learning Through Literacy » 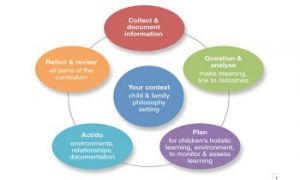 In Australia, early education and care programs and practices are governed by the National Quality... 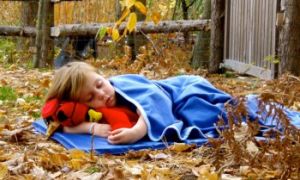 In Norway and most other Scandinavian countries, children nap in the outdoors. According, to research... 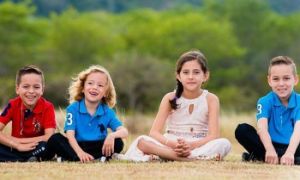 In a mixed age group of children, an educator who is caring for one age...