Influenza Epidemic on the Brink 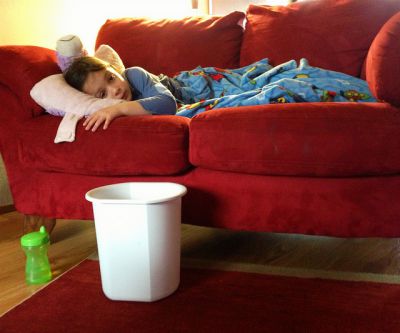 According to the Australian Medical Association, Queensland is on the brink of an influenza epidemic with thousands of cases been diagnosed just this month (August).

Epidemics occur when there are minor changes in the nature of the virus, which means that more people in a community are susceptible.

Figures show that there have been more than 12,000 confirmed cases this year up until August. Half of these cases were diagnosed this month itself with 92 people needed hospitalisation.

With these figures announced, the Australian Medical Association, said that this year is shaping up to be the worst flu season in decades and the beginning of an influenza B epidemic.

This vaccine is not subsidised by the Government, therefore not many people have had it. It is advised that people should be vaccinated, even if they have already contracted the flu. It will only cost $20 to $30 to cover this specific vaccine.

It is advised that older people an young children should especially seek it out, as they are more prone to it as well as anyone who has a condition that affects their immune system.

For more information regarding signs, symptoms and prevention of Influenza, read: Influenza (Flu)