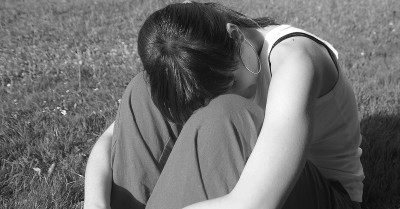 Image by Amaya Eguizábal from Pixabay

An FDC Educator, from Canning Vale, was recently fined $2000, after failing to tell Parents that she had temporarily lost their 2-year child.

A toddler managed to escape from an FDC Service, when another Parent arrived to pick up their children, had failed to securely lock the gate, which enabled the boy to escape, without the FDC Educator noticing.

The toddler was later found in the middle of the road by a passing motorist and was returned back to the service.

According to the State Administrative Tribunal decision published this week, the FDC Educator failed to tell the child’s mother when she arrived to pick him up half an hour later and did not report the incident to authorities.

An inspection of the facility found the gate was difficult to close securely and there were no signs informing visitors the gate needed to stay closed.

The gate now has a self-closing mechanism and is not difficult to open or close and signs reminding parents and other visitors to the service to ensure the gate is closed after entering or leaving.

The FDC Educator was fined $1500 for failing to ensure that any child in her care was adequately supervised and a further $500 for failing to report the matter. She must also pay the Department of Communities court costs of $1000.

The child who managed to escape remains at the same FDC Service.