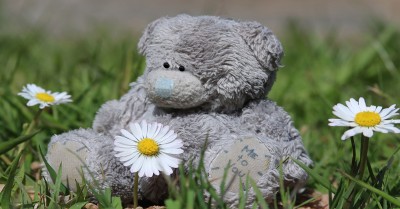 Image by jLasWilson from Pixabay

On Monday, in Melbourne's north, a three-year-old girl was hit and killed when a parked car rolled backwards at a childcare centre. The toddler was struck in the car park of Kiddy Palace Learning Centre in Epping shortly before 4.45 pm.

The car which was involved moved backwards, hitting the toddler, while the driver 26-year-old woman was attending to one of three children who were already in the back of the car, Police believe.

The girl and the woman were both injured, however, none of the three children in the car was hurt at that time.

Paramedics tried to resuscitate the little three-year-old girl, but she tragically died at the scene.

In a statement on Tuesday, police said: "It is yet to be determined what caused the vehicle to reverse and the investigation is ongoing".

The woman was taken to the Royal Melbourne Hospital in a stable condition, where she remained on Tuesday afternoon.

Police said the driver of the car was helping police with their inquiries. However, it is not known if the 26-year-old woman was the driver, nor what her relationship to the little girl is.

Tweet
Published in Childcare News
More in this category: « Octo-Prams Used By Educators For Taking Children On Outings and Excursions   ||   ECT's HELP Debt Waived For Five Years When Working In A Remote Educational Setting »